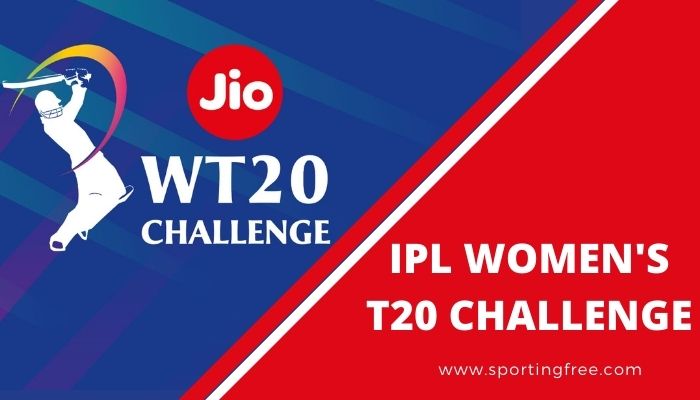 IPL is the world’s biggest cash studded cricketing tournament and has certainly raised the bar of T20 cricket. Drawing inspiration from IPL, countries like Australia, Pakistan, and South Africa have started their own premier leagues.

The T20 tournament was originally scheduled for May 2022. However, due to the pandemic, similarly to every sporting event, women’s T20 league also got postponed and is now taking place during IPL men’s playoffs.

There are a total of just 4 matches over the course of 5 days and the list of full fixtures is as follows.

All the matches will be played at the same stadium in Sharjah due to the COVID Pandemic. What’s strange to see is that the kind of importance given in scheduling men’s league compared to women’s. IPL Velocity has its match on 4th as well as 5th which is absurd for any team and league in the world.

Moreover, the women’s team have all flown to Dubai, quarantined themselves for just one match. Their quarantine period is lengthier than the tournament for which they are there to play.

Thus, it won’t be wrong to say that more than promoting women’s league, it seems to look like filler matches played during the gap between men’s playoff schedule.

The Indian players first had to undergo a mandatory quarantine in Mumbai for 9 days, before they flew to UAE and quarantined again for 6 days in Sharjah. The players were tested on Day1, 3, and 5 for COVID-19.

Star Sports have gained the exclusive rights to broadcast the league. Athough for online viewers they can stream into Disney+Hotstar to tune into the matches.

IPL Women’s T20 league was inaugurated in 2018. This year would mark its 3rd edition, while there were just 2 teams in the 2018 edition and saw just one match. IPL Velocity was added to the league last year only. The list of winners of the Women’s T20 league is as follows.

Disclaimer: The information given above is updated after every official announcement related to the IPL Women’s T20 Challenge schedule.