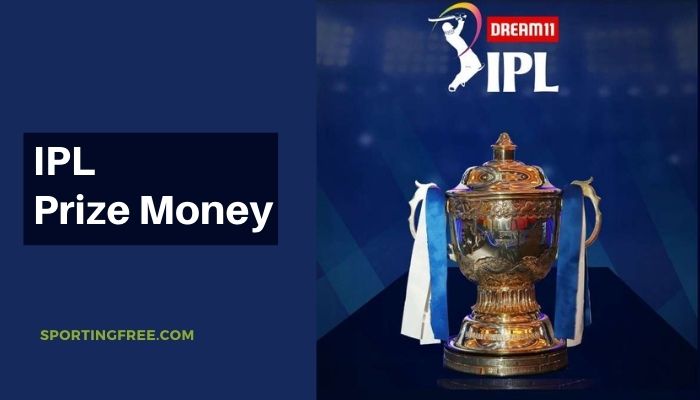 Indian Premier League (IPL) 2022 is finally all set to kick off with a match between Mumbai Indians and Royal Challengers Banglore on April 9. The IPL 2022 prize money has been reduced compared to last year despite BBCI sold all the sponsors inventory. According to reports, the total pool of IPL prize money is 32.5 crores.

The prize money of IPL is distributed among the IPL winner and the runners-up teams. Last year, Mumbai Indians won their fifth title and pocketed Rs 20 crore while runner-up team Delhi Capitals received the prize money of Rs 12.5 crore.

The Board of Cricket Control of India (BCCI) had decided to reduce the prize money for IPL 2022 by 50 per cent from the last season. The winner of IPL 2022 to receive ₹10 crores instead of ₹20 crores while the runners-up are getting ₹6.25 crore instead of ₹12.5 crores. The two losing qualifiers teams are getting Rs 4.375 crore each.

BCCI took the decision after analysing the financial health of all the clubs as they have other option to increase their revenue such as sponsorships.

The decision is taken by the Board of Control for Cricket in India (BCCI) due to the coronavirus pandemic with the notable decision being IPL champions’ prize money.

The winner for the Emerging player and the most valuable player of the season to pocket Rs 5 lakh as IPL prize money at the end of the league.

The winner of Orange Cap and the Purple Cap is also expected to get half of IPL prize money compared to last season where each of the players earned Rs 10 lakh.