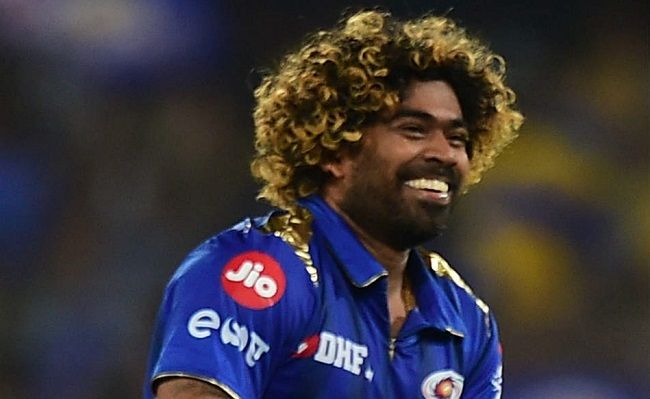 Most Wickets in IPL History | Highest Wicket Taker in IPL 2022

We all know that Indian Premier League (IPL) is a batsman’s game and fans come to witness fours and sixes hit all over the park. But it’s the bowlers who take the wickets and help their team to keep the opponent’s total down and help them win the match. Here bring you the list of the highest wicket-takers in IPL history.

Most Wickets in IPL History

The IPL 2022 is all set to start from September 19 in the UAE so here’s are the top five players with Most Wickets in IPL History.

Dwayne Bravo played for the Mumbai Indians (MI) in the Indian Premier League for the first three seasons. He was picked up by the Chennai Super Kings (CSK) during 2011 IPL Auctions.

He was one of the top performing players in the 2012 IPL playing for Chennai Super Kings (CSK) scoring 461 runs at an average of 57 of a strike rate of 178. He was also the team’s highest wicket taker with 19 wickets.

He also performed well in the 2013 IPL, taking 32 wickets at an average of 9.15 to win the Purple Cap and overthrow Albie Morkel to become Chennai Super Kings’s leading wicket-taker.

During IPL 2014 he sustained a shoulder injury in the first match against Kings XI Punjab (KXIP) and was subsequently ruled out of the remaining matches.

He performed well in the 2015 IPL, taking 26 wickets and winning the purple cap for the second time. He is the only man who has won 2 purple caps. After the suspension of Chennai Super Kings (CSK) for 2 years, he was bought by Gujarat Lions (GL).

Chawla played in the IPL for the Kings XI Punjab (KXIP) team from 2008 to 2013. He has had a successful time at Punjab. After IPL 4 he had taken 57 in 55 matches and only 5 players had a better record at the time. He was sold for USD 900000 to KXIP in 4th Edition of IPL. Chawla was bought by Kolkata Knight Riders for INR 425 lac in IPL 7 auction.

Chawla has put up notable performances for the Knight Riders over the past couple of years with his tidy leg-spinners and handy lower order contributions with the bat.

His most notable performance came in the final of the 2014 IPL edition when he hit the winning runs keeping his calm in the final overs of the match to lead his side to the title.

Harbhajan Singh led the Mumbai Indians (MI) to their first Twenty20 title in 2011 when they beat the Royal Challengers Bangalore (RCB) in the final of the Champions League T20. A key component of the Mumbai Indians side, the Turbanator has been with the team right from the start.

He understands the setup really well and his vast IPL experience of having played over 100 games is a big plus. In the seventh and eighth seasons, Harbhajan bowled extremely well picking up 14 and 18 wickets respectively.

Amit Mishra was impressive in IPL 2008 when he picked up a hat-trick while playing for the Delhi Daredevils (DD). Mishra has been a consistent wicket-taker in the tournament and has also made several useful contributions in the lower order with his timely cameos.

Sunrisers Hyderabad (SRH) ensured he was back in their ranks for IPL 2014 by signing him on for INR 4.75 crore during the year’s IPL Player Auction. In the 2015 edition of the auction, Mishra was signed up by Delhi Daredevils (DD) yet again.

Malinga plays for Mumbai Indians (MI). He is their strike bowler in this format and is a leading bowler in the competition. He also holds the record for the most bowled dismissals in Twenty20 cricket.

He won the Purple Cap award in the fourth season of IPL with 28 scalps in 16 matches. Throughout the tournament, he led the Mumbai Indians (MI) attack from the front and was instrumental in many victories.

Lasith Malinga is the highest wicket-taker in IPL history with 170 wickets in 122 matches with an average of 18.11 and an economy rate of 7.