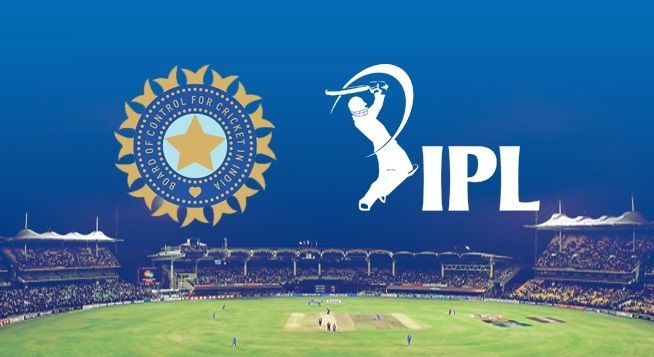 IPL 2022: The Tournament To Take Place After 10th April

IPL 2022 Start Date: The Indian Premier League was concluded recently and the wait for the new season has already reached its peak. The 14th edition of the IPL will commence at its usual time window which is from April- May. Although the dates for the season haven’t been revealed yet it’s safe to assume that the season won’t start before 15th April.

Many might be wondering how does England’s tour of India is interjecting in the IPL, but do read out as there is a case. BCCI recently released the schedules for their series with England, and the series comprises of 4 tests, 5 T20, 3 ODI. The series is set to start from 5th February 2022 till 28th March 2022.

BCCI will hold its annual general meeting on 24th December, where all the major decisions will be taken by the board members.

Hence the reason for this would be the crunch of time as even the number of matches will also increase if teams are added. Hence it indicates the IPL will start after 10th April.

Players are currently on international duty and countries have scheduled their tours for the near future. Thus BCCI also has to consider the tours of other countries other than India.

Hence once the players are available then wheater a mega auction would take place is not sure but a mini-auction would definitely be in place and to hold that after the international tours are over will take time.

One of the talking points of IPL 13 was CSK’s performance and one major factor was Raina’s absence. But the good news for CSKians as Suresh Raina in one of his interviews confirmed that he will be taking part in the IPL 14.