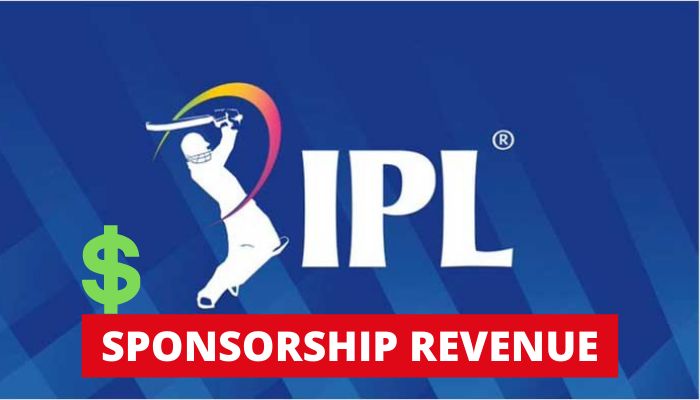 IPL 2021 Sponsorship Revenue: Vivo IPL 2021 has kickstarted on April 9 2021 just five months after the conclusion of the previous season. Unlike last season which was conducted in the UAE, this season is hosted in India. A few concerns were raised regarding the conduction and functioning of IPL because of the upsurge in the number of Covid cases in India but the tournament has carried on nevertheless.

The global pandemic had a deep impact on IPL’s finances and revenue. BCCI faced a 50% decline in its revenue as a result of the pandemic in the IPL 2020 and ₹400 Crores was generated. IPL’s business value dropped 22 % and there was a reduction in the number of official partners to 3.

This scenario is set to change this year as the 14th season of IPL seen a rise in revenue generation. Experts say that the revenue will increase by 100 % this year. The increase in revenue can be attributed to more number of sponsors. Vivo is back as the title sponsor of IPL after pulling out from last year’s IPL.

The IPL 2021 sponsorship revenue has grown to ₹ 708 Crores. Last season, Dream 11 was the title sponsor and it cashed in ₹222 Cr. The official partners brought in ₹120 Cr. This year, BCCI is earning ₹440 crores from Vivo alone which is more than the total revenue generated last season.

Another major aspect of the surge in revenue is the advertising and broadcasting money from Star Sports. As the last edition was completely televised, the Star network saw a rise in viewership. 23% rise in viewership was recorded and revenue of ₹2,600 crores was generated. For IPL 2021, Star Sports has managed to bring in 18 sponsors and more than 100 advertisers for the 14th edition.

Dream11, Byjus, Phone Pe, Just Dial, Bingo, Kamla Pasand, Association of Mutual Funds in India (AMFI), Frooti, Asian Paints, Thums Up, Vodafone-Idea, Mondelez and Amazon Prime are some of the major sponsors brought in by Star Sports. They are aiming to generate a revenue of ₹200 Cr from their sponsorship deals

The increased revenue will help the franchises and they are expected to have a 25% growth rate in their revenue as they are bringing in their own separate sponsors as well. Growth in sponsorship deals will compensate the teams for the losses incurred by the absence of fans. Thus, IPL 2021 will see a huge inflow of money.