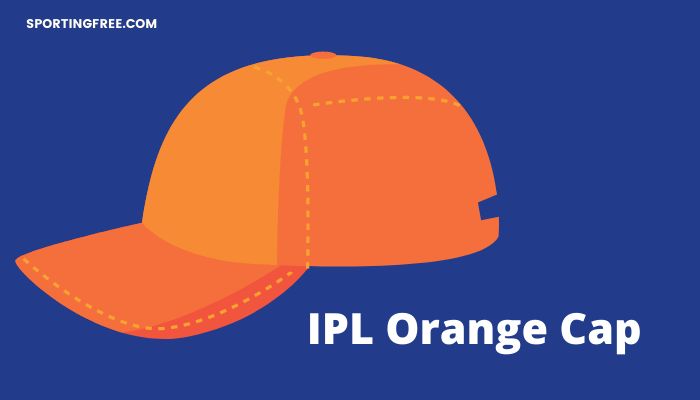 IPL 2022 Orange cap: The schedule for VIVO Indian Premier League 2022 announced and the league is kicking off on April 9 with all the international players are gearing up for the battle to win the orange cap. The matches to take place in Ahmedabad, Bengaluru, Chennai, Delhi, Mumbai and Kolkata.

Kings XI Punjab went out of the IPL play-off race but KL Rahul won the Orange Cap with 670 runs while on the second spot, Delhi Capitals opener Shikhar Dhawan scored 618 runs. The SRH skipper was at the third spot with 548 runs followed by Shreyas Iyer in the fourth position.

Here are list of top ten players who are in the race for the IPL 2022 Orange Cap holder: