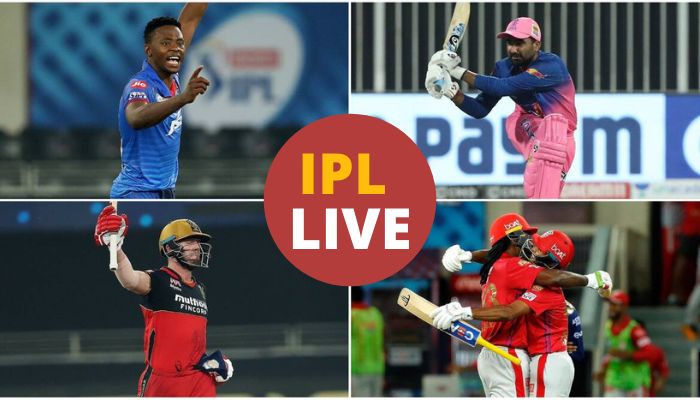 IPL 2022 LIVE Streaming & TV Channel: When and where to watch IPL Live on TV and Online. List of IPL live radio commentary channels and commentators.

The Indian Premier League (IPL) 2022 is all set to take place in India from 9 April between eight IPL teams. The crowds would not be allowed to enter the stadiums for IPL games with social distancing and safety rules by the government. You can watch IPL 2022 live streaming online and broadcasting TV channels. Catch the IPL 2022 Live match in your country through our guide.

The fourteenth season of IPL is the biggest cricket tournament and has highest viewership across the world. The tournament to have 8 teams featuring cricket players from all across the world including top international and young Indian players.

The entire IPL 2022 schedule to broadcast in more than 120 countries worldwide. Star India has exclusive global broadcast rights of the IPL which further sold to other broadcasters to spread the game across the world.

Star India is the official broadcaster of IPL and cricket fans can watch IPL 2022 live telecast on the Star India Network channels in Hindi, English and 7 regional languages.

Here are the 7 regional languages in which you can watch IPL 2022 live match in India.

How to watch IPL 2022 LIVE Streaming on Disney+ Hotstar?

Fox Sports hold the broadcasting rights of the IPL 2022 in Australia. Fans can watch IPL online on Kayo Sports who provide the IPL live stream in Australia.

Sky Sports to broadcast the Indian Premier League live match in UK & Ireland. Online English viewers can subscribe to Sky Sports to watch the streaming of IPL 2022 on SkyGo app.

The biggest sports broadcaster in South Africa, SuperSport to broadcast the IPL 2022 matches in the country.

The Middle East & North Africa can enjoy the IPL live T20 match on BeIN Sports. An online viewer who does not have the option to watch IPL games on TV can catch the IPL streaming online on BeIN Sports’ app.

Dream11 IPL 2022 Live Streaming in South East Asia, South America & Europe can be watched on YuppTV. Cricket fans in a country such as Malaysia, Sri Lanka, Pakistan, Continental Europe (Except UK and Ireland), South and Central America, Central Asia, and South-East Asia can log into YuppTV for the IPL 2022.

Will IPL 2022 Telecast in Pakistan?

If you are away from the TV but still want to get updates of IPL 2022 matches then the best option is live radio commentary. IPL has sold the radio rights to some of the popular radio channels.

Here is a list of radio channels which are providing the IPL 2022 radio commentary in different countries.

Here are the list of commentators and presenters for IPL 2022.