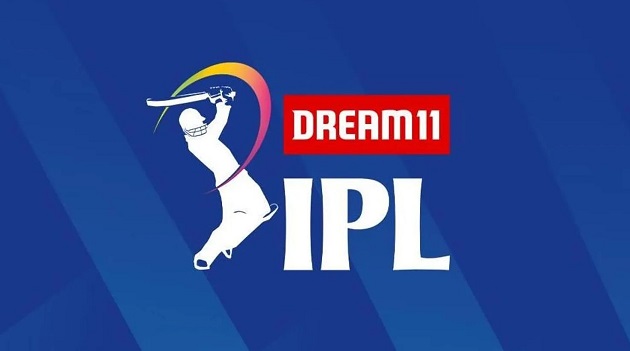 Here’s the complete list of IPL 2022 players retained, traded and released ahead of the Indian Premier League (IPL) 2022 season.

Important Details for the IPL 2022 Auction

Full List of Players Traded ahead of the IPL 2022 Auction:

The list of players traded in the 2022 transfer window will be updated here meanwhile you can see the last year’s traded players.

The list of players released and retained by the franchise is not announced meanwhile you can see the last year’s players list.