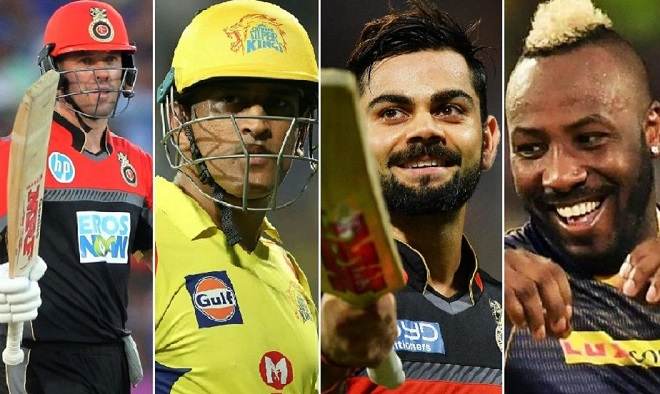 Indian Premier League schedule for the league stage is out and is set to kick-off from March 29, and the opening match will be between defending champions Mumbai Indians (MI) and last season’s runner up  Chennai Super Kings at the Wankhede Stadium. IPL 2022 is scheduled to start just 11 days after India ‘s home ODI series against South Africa. But before the IPL 2022 schedule starts, the much-anticipated All-Star game to be played here’s IPL 2022 All Star match date, time, venue, team squad and broadcast information.

This year the BCCI reduced the number of doubleheaders. There will be only six doubleheaders in the upcoming season and all of them are on Sunday. IPL 2022’s league phase ends on May 17 with Royal Challengers Bangalore taking on Mumbai Indians at Chinnaswamy Stadium. The schedule and venue for the Knockout stage are yet to be announced. Earlier, BCCI President Sourav Ganguly had announced that there would be an All-stars charity match just before the start of IPL. The much-anticipated match will take place on 25th March at Wankhede Stadium, Mumbai. The IPL 2022 All-Star match is set to start at 8 pm IST.

The former Indian Captain had already announced that the All-Stars game with two teams from the pool of registered IPL cricketers to raise money for charity would be an annual affair going forward.

Meanwhile, The star-studded game will be featuring players from all eight franchises. According to reports, two teams will be formed by combining players from four franchises for each team. One team will comprise of players from franchises located in North and East India – ( Kings XI Punjab, Delhi Capitals, Rajasthan Royals and Kolkata Knight Riders ).

The other team will include players from the franchises in the South and West of India – ( Chennai Super Kings, Royal Challengers Bangalore, Sunrisers Hyderabad,  and Mumbai Indians )

The names of players of the respective squads have not been revealed yet. The BCCI may take a final call on these matters after their board council meeting in Delhi. IPL Franchises won’t be eager to send their star players for the game as there are always chances of them getting injured and not able to play for the rest of the season.