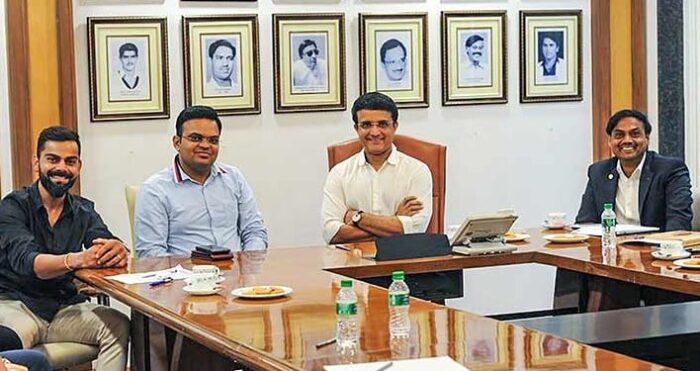 The cricketing world was surprised when India announced that it would be playing two different series simultaneously. While a full-fledged Indian team consisting of regular experienced players under the management of Ravi Shastri took off to England, a new-look Indian team with debutants and rookies travelled south to Sri Lanka.

This was mainly possible because of the efforts of the Indian selection committee. Indian National Cricket Selectors is a committee of experts whose main task is to select cricket teams to represent India at various levels. The position of selectors is a tough job as they have to make the right selections and field the strongest players in the starting 11.

BCCI is the richest cricket board in the world, and hence the players and the selectors are paid hefty amounts in the form of salaries and contracts. Here is the salary of the current selectors of the Indian cricket team.

The chairman of the selection panel gets an annual salary of ₹1 Cr. Former Indian fast bowler Chetan Sharma was elected as the new chairman of the Indian Cricket Selection committee in 2022. The salary of the Chairman was increased from ₹80 Lakhs to ₹1 Crore in 2018.

Members of the committee other than the chairman are paid an annual income of ₹ 90 Lakhs. Abey Kuruvila, Debashish Mohanty, Sunil Joshi, and Harvinder Singh constitute the Indian Team selection panel members. The salary of the panel members was increased from ₹60 Lakhs to ₹90 Lakhs in 2018.