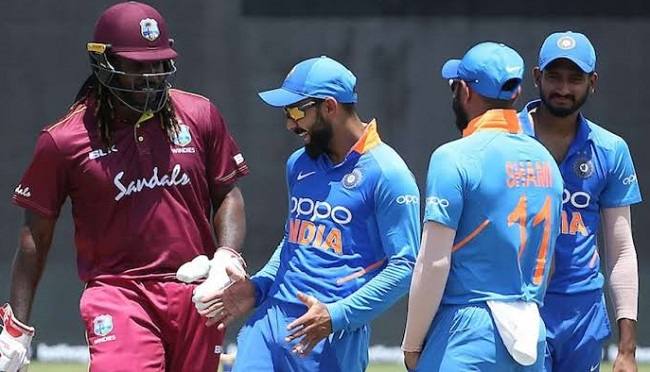 Viewers in Pakistan will be able to catch India vs West Indies on PTV Sports. The live stream options are available on PTV Sports‘ website and SonyLiv App.

Audience in the UK can catch all the action of India vs West Indies live on Sky Sports Cricket or by live streaming on Watch Sky Sports and Sky Go.

Viewers in the USA can catch all the action live on Willow TV while IND vs WI can also be live streamed on Hotstar.

Viewers in the Middle East can watch India vs West Indies live on OSN and the live stream is available on OSN Play.

The Indian and West Indies team for both the formats will be announced in the coming time.