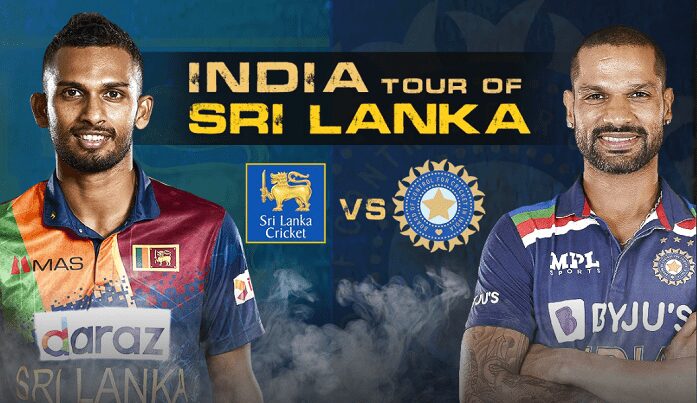 India taking on Sri Lanka in a limited-overs tour, comprising of three ODIs and three T20Is. After defeating the Lankans at their home in the ODI series, team India is all set for the T20 series today. The six white-ball games have to be played between 13 and 25 July according to the original schedule. Sony Sports Network to telecast the IND vs SL on SONY TEN 1 and SONY SIX in English, SONY TEN 3 in Hindi while India vs Sri Lanka live streaming will be shown on SonyLIV app.

Ind vs SL LIVE 2nd T20I: Shikhar Dhawan & Team India finally is just a few minutes away to take on Sri Lanka led by young Dasun Shanaka in the 2nd T20 today at 7 pm IST in Colombo. India won by 38 runs in the 1st T20.

India sends a second-string squad to Sri Lanka as most regular players are scheduled to play test match series later in August in England. Shikhar Dhawan was named Captain, along with some senior members accompanying him in the squad like Bhuvneshwar Kumar, Hardik Pandya, Yuvendra Chanal. Rahul Dravid is appointed as head coach for Team India for the Sri Lanka series 2022.

The official broadcaster for Sri Lanka vs India 2022 cricket tour is Sony Sports. The limited-overs series matches between India vs Sri Lanka will live telecast on Sony SIX ( Hindi Commentary ) and Sony TEN 3 ( English Commentary ). SonyLiv will live stream the IND vs SL match in India on a premium subscription.

The Sri Lanka Cricket Board has also attempted to contact Sony Sports, the official broadcaster that promoting the series on change of schedule.

Ideally, the broadcasters would have wanted to use the previous calendar, 13-26 July, because only a few games would have overlapped on 23 July with the Olympic Games. All parties have agreed to the postponement under the pandemic scenario, though.