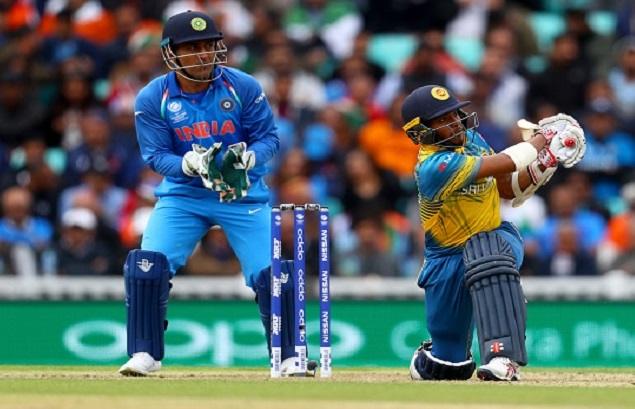 India vs Sri Lanka Dream11 Prediction, IND vs SL Captain and Vice Captain Prediction, India vs Sri Lanka Live Streaming World Cup 2019 Today Match: India has lost only 1 match, the one against England. By winning their last match, which was against Bangladesh on 2nd of July 2019, team India confirmed their Semi-Final spot. Because of rain, the match against New Zealand had to be cancelled. Afghanistan had put up a really good fight against the Indians but failed to succeed. While Shikhar Dhawan injured his thumb, Vijay Shankar injured his toe. They have been replaced by Rishab Pant and Mayank Agarwal respectively.

Out of the 8 matches that they have played, India won 6 and lost 1. Their match against New Zealand was abandoned without toss due to rain. In the Points Table, they are currently in the 2nd position with 13 points (Net Run Rate: +0.811). Sri Lanka’s matches against Pakistan and Bangladesh were called were abandoned without toss because of rain. Their win against England took everyone by surprise. The last match that they played was against West Indies on 1st of July 2019, which they won by 23 runs. They have no chance of going into the Semi-Finals, but winning their last match would help them salvage some reputation.

Out of the 8 matches that they have played, Sri Lanka won 3 and lost 3. Two of their matches were abandoned without toss due to rain. Currently, in the Points Table, they are in the 6th position with 8 points (Net Run Rate: -0.934).

Rohit Sharma has been outstanding, he has already scored 4 hundreds in the ICC Cricket World Cup 2019. Mohammed Shami has played just 4 matches but has already taken 14 wickets with two 4-fers and one 5-fer. Time and again Jasprit Bumrah has proved why he is the no.1 ODI bowler.

The Indian team is in very good form and it would