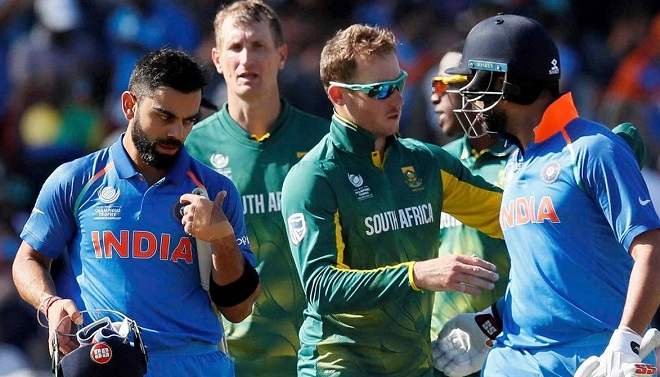 Looking at their current form, South Africa needs to solve all their loopholes before the match against India to stay in the knockout race of the world cup 2019. The current form gives more confidence to India of winning the match compared to South Africa.

It’s a long tournament and every team have a chance to come back and South Africa would be hoping to bounce back against India and start their points on the table but it’s not going to be an easy task. Here are the Cricket World cup stats India vs South Africa Head To Head.

As per the Cricket World cup stats, South Africa looks dominant however India has beaten South Africa in the 2015 World Cup by a big margin of 130 runs.