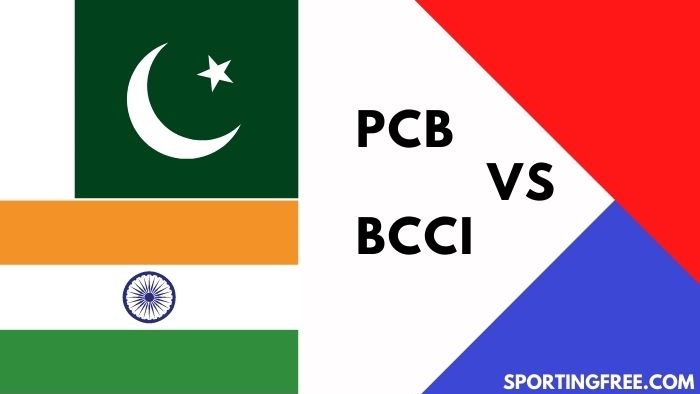 Cricket is one sport that is dominant in every household of the Indian subcontinent. Especially when it comes to two powerhouses of cricket- India, and Pakistan. But do you know how much does Indian players in a year? What is the yearly salary of Pakistani cricketers? What is the annual salary gap among Indian cricket players vs Pakistani players? Here’s PCB vs BCCI salary comparison.

The world does witness Ashes, but nothing gets bigger than India vs Pakistan. As they say, it’s not just a match, it reflects emotions. The pressure of representing your nations at the grandest stage does require a handsome financial pay to put in your best.

But the truth is that BCCI is way ahead of PCB in terms of keeping their players financially secure and happy.

BCCI is the richest board in the world. Their flagship tournament IPL has majorly contributed towards them achieving this feat, thus they pay their top-grade players a whopping amount of 7 Crore.

However, on the other hand, PCB is a financially challenged board and hence, lags way behind India in terms of their pay scale. They offer their top players with just 96 lakh Pakistani rupees

What’s shocking to note is that the players given a contract by BCCI under the C grade earn more than the top-graded players in PCB’s A category. This data is very much evident to show the disparity of wages among the two boards.

While BCCI has given contracts to just 21 players whereas PCB has taken 27 players under their belt. But do you know which players have been allocated which grade by their respective boards?

What comes as a surprise is that Mohammad Aamir was left out of the central contract by the PCB. So, this was the complete comparison between India vs Pakistan cricket players salary.

To know more about Indian Cricketers and Pakistani cricketers contract, do give a read to Sporting free.com