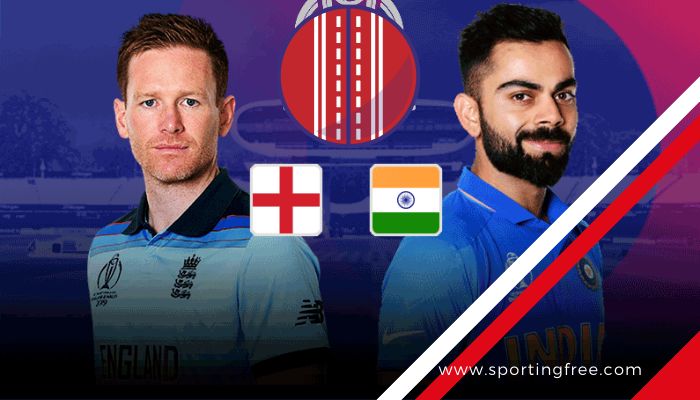 AIR got radio rights for the IND s ENG series and broadcast India vs England live commentary on All India Radio. India tour of England, 2022 is taking place from August 4 will conclude on September featuring 5 Test matches.

The Test match will begin at 3.30 PM IST for the Indiansviewers and AIR to provide India vs England live streaming commentary for its viewers on its radio and Youtube channels.

Cricket fans in India and its Sub-Continent can catch the live-action of the India tour of England 2022 series on Sony Six and DD Sports. Sony Ten 1, Sony Ten 3 to live telecast matches on television, and regional language channels on Sony Ten 4.

All the action of IND s ENG series can be streamed live on Sony’s OTT platform SonyLIV. To watch the game without interruption, the fans will need a yearly membership of Disney+ Hotstar VIP, which costs 399 per year or Premium membership for 1499 Per year and Monthly membership for 299 per month.

So, if you are a cricket fan but don’t wanna spend money on Hotstar’s subscription, then you can tune in to All India Radio to enjoy ENG vs IND Live Commentary of all the matches.

Catch the ball-by-ball commentary on the FM Rainbow network of All India Radio and Prasar Bharati Sports YouTube channel of Test matches as DD Sports do not have the right to broadcast the video coverage on television.

All India Radio has many listeners in India, and they are aiming to get more listeners through its live radio commentary, which is broadcast through over 200 channels in India.