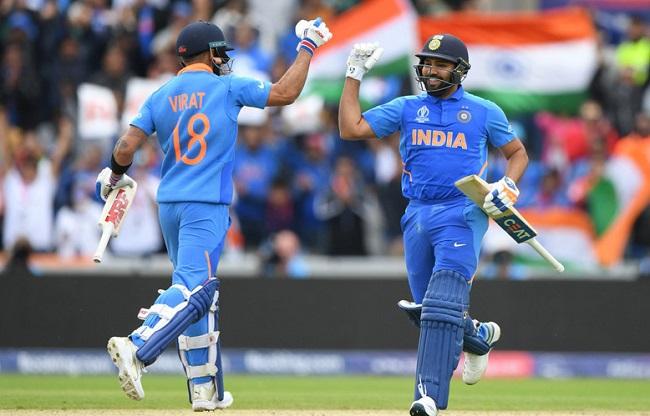 Shikhar Dhawan had fractured his thumb while playing against Australia. He has been ruled out of the remaining matches of the World Cup. Rishab Pant is replacing him. India won the match against arch-rival Pakistan by 89 runs.

Out of the 4 matches that they have played, India won 3. The remaining 1 match had been abandoned due to rain. Currently, in the Points Table, they are in the 4th position with 7 points (Net Run Rate: +1.029). The last match that Afghanistan played was against England on the 18th of June 2019. England drew up a record total of 397 runs and the Afghans were unable to chase such a huge target. Afghanistan also lost the other 4 matches that they played. Two of their matches, one against South Africa and one against Sri Lanka, were cut short due to rain. Their opponents chased down and defended the target.

Out of the 5 matches that they have played, Afghanistan has lost all of them. In the Points Table, currently, they are in the 10th and last position with no points (Net Run Rate: -2.089).

Rishab Pant replaced Shikhar Dhawan in the 15 man squad but most probably he would not be in the playing xi as of now. KL Rahul did justice to his different roles : as an opener and at no.4. Bhuvaneshwar Kumar might not be able to play because of his injury.

This match should be an easy win for India according to the current forms of the two teams. But no opponent should ever be taken lightly. In the Asia Cup 2018, the match between India and Afghanistan had ended in a tie.