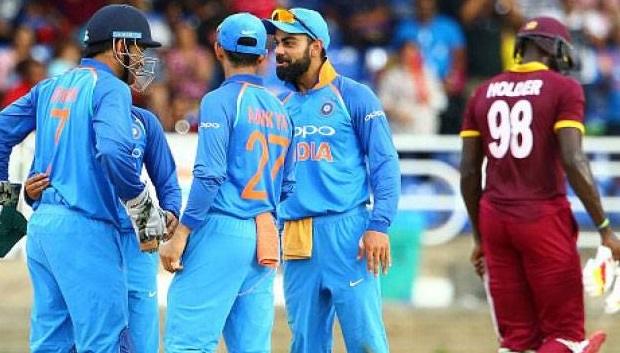 The tour will begin after the ICC World Cup 2019 with the T20I series (3rd August to 6th August). The first 2 matches will be held at the Central Broward Regional Park Stadium Turf Ground, Lauderhill, Florida. Beginning in the United States of America, the series will end in West Indies, with the last match being played at the Providence Stadium, Guyana. The 3 match ODI series are set to be played under the India tour of West Indies 2019 Schedule. On the 8th of August, the two teams will be playing the 1st ODI at Guyana. The 2nd and 3rd ODIs will be held at the Queen’s Park Oval, Port of Spain, Trinidad.

With the 2 match Test series, we venture into a new era. The West Indies and the Indian team will be playing their first matches of the ICC World Test Championship. The 1st Test will be played at Sir Vivian Richards Stadium at Antigua from 22nd of August. The last match of India’s tour of West Indies 2019 will be played from 30th August to 3rd September at the Sabina Park, Jamaica.

As per the announcement made by the International Cricket Council, the much-awaited World Test Championship will go on between 15th of July 2019 and 30th of April 2023. During this time period, all the 9 top-ranked Test sides will be playing six bilateral series against opponents of their choice. 3 of these series will be played at home and 3 will be played away. The final match of this Championship would be played in June 2023, between the top two teams.