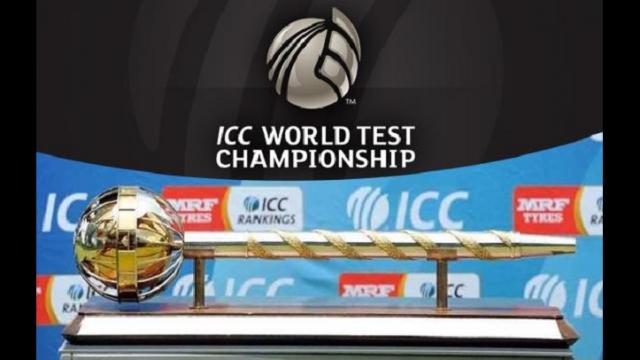 The International Cricket Council (ICC) had made an announcement regarding the future of Test cricket. ICC officially launched the ICC World Test Championship Schedule 2019-21 on Monday, 29th July 2019. This tournament would be like the World Cups in the ODI and T20I formats, but there will be some differences. The main difference is that this tournament will be over a timespan of nearly 2 years. The top 9 teams on the ICC Test team Rankings will be playing in this Championship. They are :

The teams had been selected on the basis of the Rankings on 31st of March 2018.

This Championship will be starting with The Ashes 2019. Aussies will be travelling over to England to play 5 Test matches, starting from 1st of August to mid-September. During mid-August to the end of August in 2019, New Zealand and Sri Lanka would be playing 2 Test matches against each other. These two matches would be played across 2 stadiums in Sri Lanka.

The Indian cricket team will be going over to West Indies and will be playing a number of matches in all the formats, out of which 2 will be in the longest format. They would be played in the last week of August and the first week of September. The next Test match will be played on 2nd October.

New Zealand will be hosting England for 2 Test matches. These two matches will be overlapping with the matches being played between Pakistan and Australia. Afghanistan and West Indies will be playing their only Test match in India, along with T20I and ODI matches.

Australia will be hosting neighbour New Zealand for 3 Test matches. The Test series will be commencing on 12th of December 2019 and will be concluding on 7th of January 2022.

England’s tour of South Africa will also be taking place from December 2019 and continuing into January 2022. These two teams will be playing 4 Test matches against each other which will be the last fixture of the ICC World Test Championship 2019-20 Schedule. The last Test series that has been declared till date is India’s tour of New Zealand. It will be a 2 match Test series beginning on the 21st of February and ending on the 4th of March 2022.

The ICC World Test Championship 2019-20 Schedule has been arranged in the chronological order of the matches.

Also known as The Esplanade