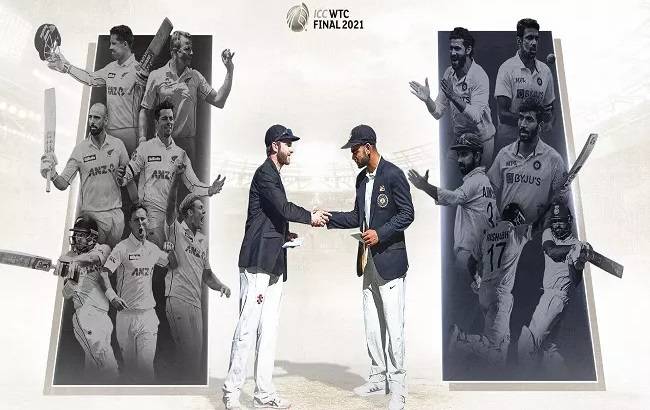 India’s heroic comeback series win against Australia and England helped it to book a berth in the finals. On the other hand, India’s opponent New Zealand comfortably qualified for the finals. India ended the league stage as table topper with 520 points from 17 matches. Bangladesh is the one team that failed to open their account in the ICC World Test Championship league stages.

The Test Championship finals will be broadcasted by StarSports in India. Fans can watch the live-action of the match on StarSports 3 and Star Sports 3 HD.

Fans in New Zealand can watch the ICC World Test Championship live telecast of the finals on SKY Sports. Whereas, in Australia, the match will be broadcasted and live-streamed on Fox Sports and Channel 9 respectively.