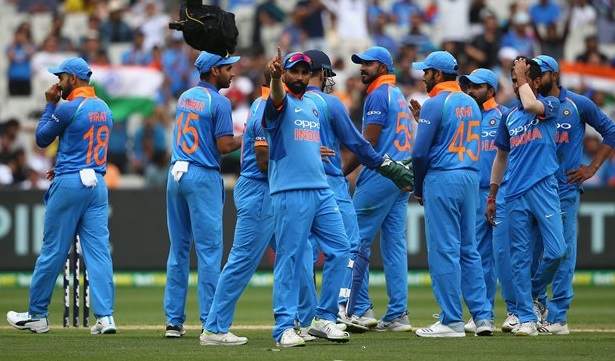 The Cricket World Cup 2019 squads and players list of all the ten teams are officially announced by all the respective boards. The tournament is scheduled to take place from May 30 to July 14 in England and Wales. In the opening match of World Cup 2019, the host England is set to face South Africa while the defending champions Australia to face Afghanistan.

India and England are favourites for the tournament. The World Cup 2019 to be played in a round-robin format, each team to play nine matches against each other. The deadline for the players list submission ended by May 22 and all the teams have submitted their team squad for the ICC Cricket World Cup 2019. Here are the squad of all the 10 participating teams for the Cricket World Cup 2019.