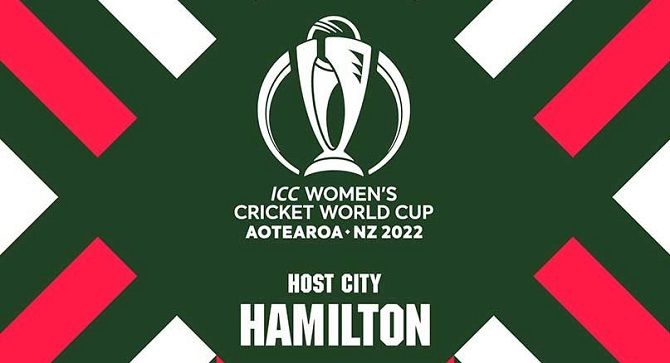 ICC Women’s World Cup 2023 schedule has been revealed by the ICC, the World Cup which will be hosted by New Zealand is scheduled to kick off from 4th March- 3rd April 2023. Earlier the World Cup was supposed to take place in 2023, but an anonymous decision was approved to postpone the tournament by a year.

The ICC has also released the fixtures for the ICC Women’s World Cup 2023. Here are the detailed fixtures with the qualified teams.

A total of 8 teams will mark their impression in the World Cup as all the teams will be placed in a single group and every team will play against each other, hence the top 4 teams will advance to the knockout stage of the tournament.

In this process, a total of 31 matches will be played in the upcoming World Cup 2023.

The list of confirmed teams for the World Cup is as follows.

Note: The fixtures, timings and ICC Women’s World Cup 2023 schedule are subject to change as per the ICC.