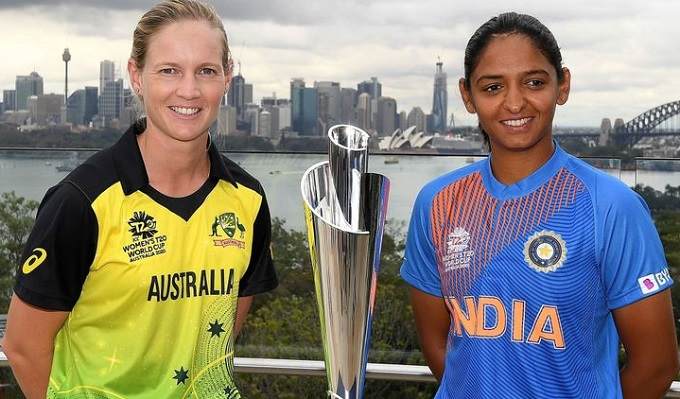 For the first three competitions, there were eight participants, but the number has risen to ten from the 2014 edition onwards. In each tournament, a fixed amount of teams qualify automatically, with the remaining teams decided by the World Twenty20 Qualifier. Only three nations have lifted the trophy and emerged as the ICC Women’s T20 World Cup winners so far, Australia, England and West Indies. Australia, this year’s hosts, and defending champions has won the championship a record four times and is undoubtedly the most successful team.

Between the years 2009 and 2016, the women’s tournament was held parallelly in the same country as the men’s World T20. The 2018 Women’s World T20 was the first time the tournament was conducted separately. The 2022 edition, despite being hosted by Australia, which is also the host nation for the Men’s competition, the women’s competition will have a different schedule and won’t coincide.

England is the only host nation to win the tournament; they became champions in the first edition of the competition in 2009. They had an unbeaten run-up to the semifinal, beating India, Sri Lanka, and Pakistan with ease won a tough game against Ashes rival Australia, then finally defeating New Zealand by chasing a mere target of 80 and winning by six wickets at Lord’s.

New Zealand once again failed to come out as champions after reaching their second consecutive final; they lost the final to Australia by just three runs. Then defending champions England was unable to make it out of their group stage after losing in super over concluded match against Australia. Hosts Windies qualified to the semi-finals but failed to continue their splendid run, Windies player Deandra Dottin had scored the fastest century in T20Is, brought up in 38 balls against South Africa in the group stage. Ellyse Perry was the star performer in the final with a bowling performance of 3/18, making things difficult for New Zealand and restricting a highly-achievable total of 107.

It was the competition’s first appearance in Asia, and it saw Australia notch their second consecutive title. Despite this, it was England who had the more promising run to the final, defeating the eventual winners in the group stage before losing out by just four runs in the title decider. Once again, the Aussies prevailed by the smallest of margins when it mattered most, showcasing the kind of mettle needed to win finals. Charlotte Edwards won Player of the tournament for scoring a total of 172 runs at an average of 42 in the tournament.

With the addition of two more teams, for the first time, the tournament was contested between 10 teams. Austalia won their third consecutive title, they started not as expected after an opening game loss against New Zealand but later dominated the tournament. Australia once again met their all-time rivals England in the final, but England couldn’t give a challenging performance, and the final turned out to be a one-sided affair.

India hosted the World T20 in 2016, after a gripping contest between the nations the tournament concluded in the crowning of new champions in the shape of the Windies, as Taylor’s heroics with both bat and ball helped propel her side to victory and secured her the title of Player of the Tournament.

The 2018 edition of ICC Women’s World Twenty20 was hosted by defending champions West Indies. It was the sixth edition of the ICC Women’s T20 World Cup, and the second time hosted by the West Indies. Australia prevailed again and became the Women’s World T20 winners for the fourth time after beating England by eight wickets in the final. Australia’s Alyssa Healy was named the player of the tournament.