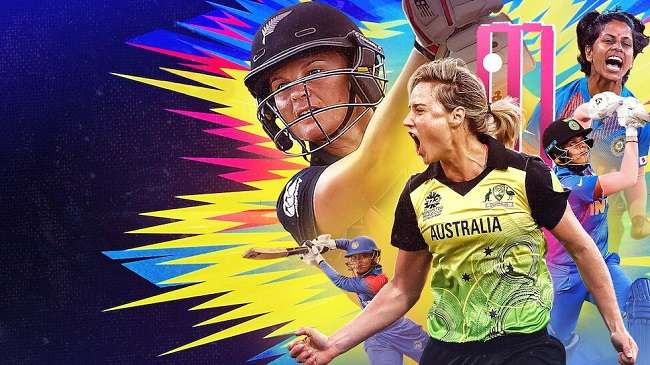 The precise dates for the World Cup aren’t out but what definitely been made public by ICC is the qualification process and schedule. Get the full schedule and the teams whare making their presence for Women’s T20 World Cup 2023 Qualifiers.

The 2023 Women’s T20 World Cup will be played from 9th February – 26th February. The tournament will be hosted by South Africa and 10 teams will take part in the World Cup. But do you know who these 10 teams are? And how will these teams get qualified for the Cup?

The ICC qualifiers for the 2023 T20 World cup will take place in 2022 and 8 teams will compete for those remaining 2 spots. But who will be those 8 teams? To answer the question the ICC has divided the world nations into 5 divisions based on regions.

A total of 37 teams across 5 regions will compete against each other to further qualify for the main qualifiers. Thus the list of segregation of 8 teams for the qualifiers process is as follows.

The list of teams participating from each regions is as follows.