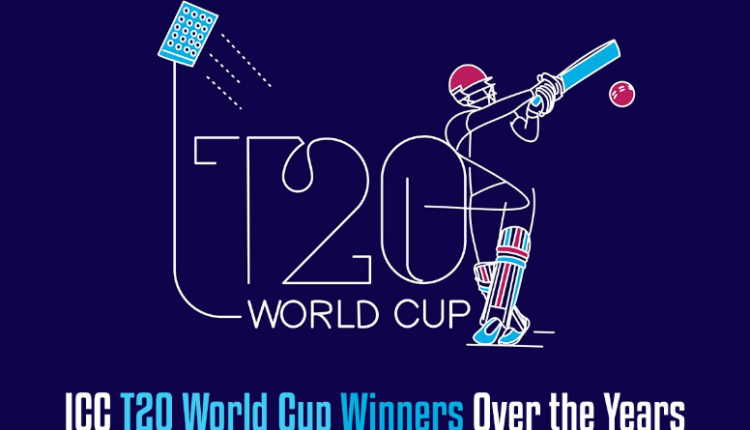 Out of all types of sports forms that are popular all around the globe, cricket stands second only to football. In terms of fan-following, cricket has hundreds of millions of fans in different parts of the world. Cricket, also referred to as the Gentleman’s Game, has over 2.5 billion fans worldwide. Thanks to the sport’s popularity, many domestic and international tournaments are held throughout the year to ensure that fans of the sport do not miss out on entertainment and excitement. Moreover, most of the major cricket tournaments amass massive global viewership. As per reports by The Indian Express, the ICC Men’s T20 World Cup, which is deemed one of the most favorite cricket events, received a T.V. viewership of around 167 million.

Earlier, when technology had not peaked, all fans of the popular sports form could enjoy cricket matches on their big T.V. screens. Even though it was the best way to watch matches, it did not facilitate fans to experience the game more immersively. However, thanks to the digitalization of the world, there are multiple ways that individuals of the game can have a more realistic and immersive experience.

For starters, one of the best ways for fans to have a more adventurous cricket experience is to play cricket fantasy games. Fantasy cricket games allow individuals to assess their knowledge of the sport by facilitating them to predict the outcomes of different aspects of a real-life cricket match. At the end of a league, the player with the most points wins the game and gets exciting rewards. Indulging in fantasy cricket allows players to be more involved and up-to-date with major tournaments like the T20 World Cup, IPL, etc. To get started on playing fantasy cricket games, click here.

Coming back to the ICC T20 World Cup, it is one of the most prestigious international cricket tournaments where international cricket teams compete against each other to clinch the title of champions. The first edition of the popular tournament was played in South Africa in 2007. The latest iteration of the T20 World Cup is being played in Australia currently. Between the first edition of the tournament and the ongoing one, there have been several winners over the years. This article will list down all the winners of the T20 World Cup over the years. Let us dive right into it:

As mentioned earlier, the first edition of the prestigious T20 World Cup took place in 2007. At its onset, the tournament was loved by cricket fans from all around the globe, primarily because it allowed fans to watch the best players and teams collide against each other by playing matches based on their favorite T20 format. The Indian cricket team became the first to win the championship by defeating Pakistan. Under the captaincy of Mahendra Singh Dhoni, the men in blue defeated Pakistan in a sensational manner. Moreover, India lost only one match throughout the tournament, i.e., against New Zealand in the Super 8s rounds.

In the second iteration of the T20 World Cup, Pakistan clinched the respected title of champions by defeating Sri Lanka. The tournament was hosted in England and received immense love from the masses. The Pakistani cricket team lost two matches in the game, one against England and another Super 8s match against Sri Lanka. However, they still managed to win the championship by displaying excellent skills.

In the third installment of the T20 World Cup, England clinched the champions’ title and became the first non-Asian team to achieve the feat. They defeated their arch-rival Australia in the finals to clinch the title. Even though they lost their first game in the tournament against the West Indies, they still managed to capture the trophy.

The fourth edition of the T20 World Cup concluded after West Indies defeated hosts Sri Lanka in the finals to win the prestigious title of champions. Despite losing their first match in the tournament, the Caribbeans came back stronger and clinched the title magnificently.

In the fifth iteration of the T20 World Cup, Sri Lanka defeated the Indian cricket team in the finals to clinch their first-ever World Cup trophy. They suffered a loss in the group stages, but that did not stop them from rising and winning the tournament against all odds.

The sixth edition of the T20 World Cup witnessed history in the finals when West Indies became the first-ever team to win their second T20 World Cup trophy. They clinched the trophy by beating England in the tournament’s final match. Only Afghanistan was able to defeat the winners of the 2016 T20 World Cup in the group stages.

The 2022 T20 World Cup is still ongoing, and some of the top teams to look out for are India, South Africa, New Zealand, and Australia. If you want to know about the winners of previous T20 World Cups, refer to the aforementioned sections.