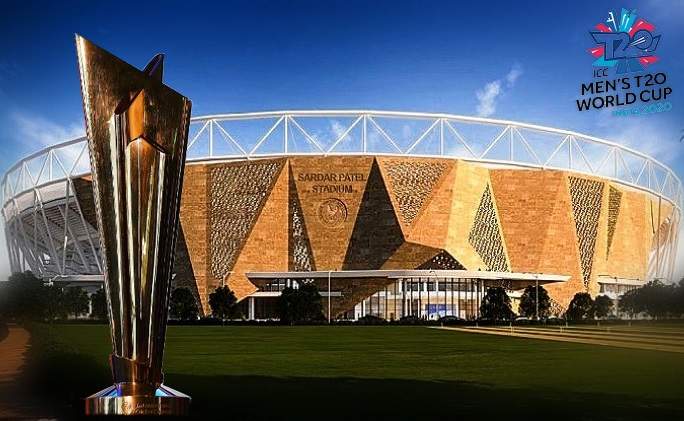 Both men’s and women’s cricket need to grow and develop across the world and ICC know that what would be better than the huge cash prizes. There is no exact information about the T20 world cup prize money as the competition is till half-year away.

Every team playing in the competition to receive $300,000 as participation fee while the for the individual performance, the winners to get $100,000.

The Women’s ICC T20 World Cup prize money has seen a spike with winners to receive $1 million while runner ups to pocket $500,000.

After International Cricket Council’s (ICC) decision to increase the Women’s T20 World Cup prize money, the Cricket Australia and the Australian Cricketers Association (ACA) have to conclusion to provide the same pay irrespective of gender.

The Big Bash league prize money also has been increased for the Women’s with winners to get USD 6,55,000.