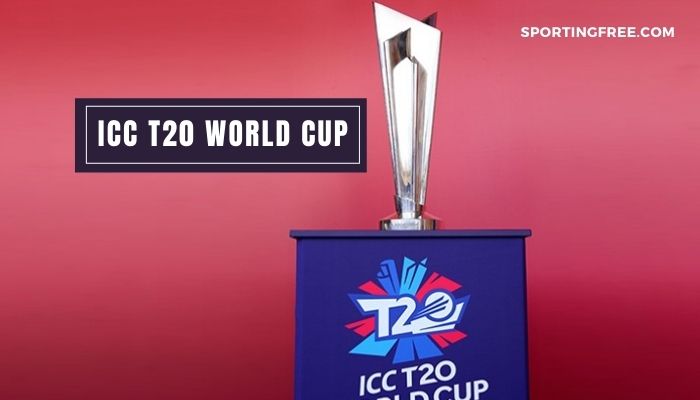 The 2022 T20 World Cup will replace the Champions Trophy and India became the first country to host 2 consecutive T20 World Cup, with the last edition hosted by India in 2016. Although talking about the 2022 World Cup India would love to fancy their chances for the second T20 title. But do you know the venue, time, teams, and schedule for the upcoming World Cup?

It is reported that the recently built the world’s biggest cricket stadium in Motera, Gujarat will also be one of the stadiums for the tournament.

There will be 16 teams participating in the tournament, with 9 teams directly qualified for the tournament while the other 7 teams had to go through qualifications. The list of Teams taking part in the 20221 T20 World Cup is as follows.

The teams who qualified via ICC T20 Championship basically refer to the top 9 teams in the previous T20 World Cup. The rest 6 teams were selected after they participated in a 14- team T20 World Cup qualifiers in UAE in 2019. While Namibia And Papua New Guinea will be making their debut in T20 World next year.

The confirmed ICC T20 World Cup 2022 squad of all the participating teams will be updated here once it announced by the respective cricket boards.

The dates for the fixtures of ICC T20 World Cup 2022 haven’t been released yet. But the countdown for the World Cup has begun and with each coming day, there will be more details shared by BCCI. As per reports, it is also expected that the World Cup might see spectators in a limited manner.