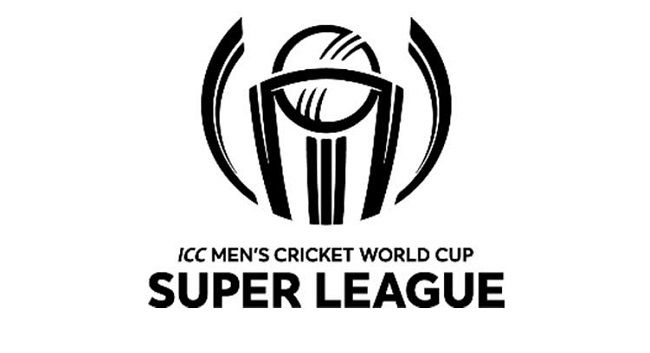 The ICC Cricket World Cup Super League features a total of thirteen teams, including the twelve Full member nations of the International Cricket Council (ICC) and the Netherlands. They qualified for the competition after winning the 2015–17 ICC World Cricket League Championship.

Each of these International teams will play an ODI series consisting of three ODI matches against 8 of the other twelve teams, four series at home and four away.

Note: If a team is behind the required over-rate at the end of a match, then they will have one competition point deducted for each over they are behind.

A Super Over will decide tied matches, and If the Super Over is a tie, successive Super Overs will be played until there is a definite winner.

The ICC Cricket World Cup Super League is a partial round-robin league that will be played over two years. A team will play eight other opponents, four at home and four away, in a series of three ODI matches.

This ensures that the team will not face any other opponents in their division, but all the teams will play the same number of matches.