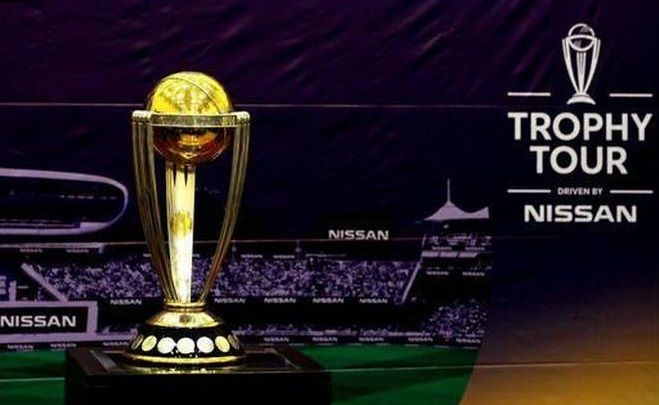 ICC Cricket World Cup 2019 begins and all the 10 participating teams are giving their best for the most prestigious trophy in cricket. The CWC 2019 kicked off on May 30 and will conclude on July 14with the final match at Lord’s. Here find the latest ICC Cricket World Cup 2019 Points Table, Standings and Team Rankings after each match day. The 10 participating teams who are fighting for the world cup trophy are host England, India, Australia, Bangladesh, New Zealand, Pakistan, South Africa, Sri Lanka, Afghanistan and West Indies. The tournament to be played in the round-robin format where all the ten teams will play each other. The top four teams will qualify for the knockout rounds. Total 48 matches to be played across 11 venues in England. ICC Cricket World Cup 2019 Standings are determined based on following parameters.

If two or more teams have the same points in the ICC Cricket World Cup 2019 points table after completion of round robin matches, the team with higher points will get higher rank and if still, they tied then the team who have higher NRR will be considered.

If two or more teams have the same amount of points at the end of 9 matches played per team, then the team with the higher number of wins will be ranked higher. If the teams are still tied, then the NRR (net run rate) will be taken into account.

England, Australia and India are favourites to win the world cup 2019. The Indian team to take on South Africa in the opening match at The Oval on 30 May 2019. Defending champions Australia is the most successful team in the World Cup history with five titles followed by India and West Indies with two titles.

Each team will play nine matches with the teams finishing on top 4 spots of the ICC Cricket World Cup 2019 qualifying for semifinals like World cup 1992. Star Sports Network is the official broadcasting partner of the world cup 2019 and Hotstar have the exclusive 2019 world cup streaming rights.