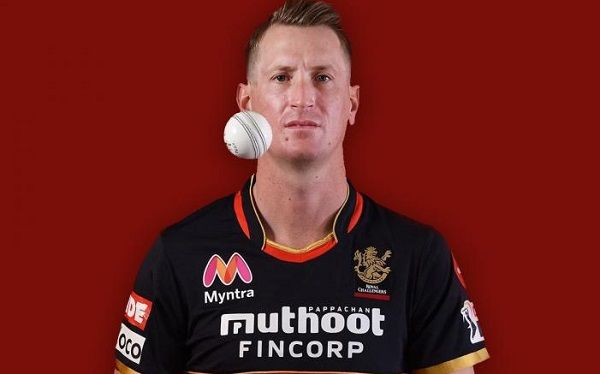 The biggest cricketing festival is just around as the 14th season of the Indian Premier League (IPL 2022) is starting this April 9. The cash-rich league is so massive that it is contributing a significant amount directly to the Indian economy. The players across the globe prioritize the league as the economics involved are pretty hefty. Every cricketer dream to play in IPL but who are the top 10 highest paid cricketers in IPL 2022.

It is the most attractive T20 cricket league as players are paid huge sums of money. Let’s find who are the highest paid cricket players in IPL 2022.

The 34-year-old Australian Opener who captains the Sunrisers Hyderabad is paid ₹12 Crores after being retained in the 2018 IPL mega auction. He has impressed the Indian fans on the field with his quick-fire start to innings and off the field with hilarious Instagram Reels.

Punjab Kings snapped the 24-year-old lanky Australian fast bowler in this auction for ₹14 Crores after fending off interest from Royal Challengers Bangalore. He was impressive in the 2022 Big Bash tournament with Perth Scorchers with 29 wickets who finished as runner-ups in the tournament.

After a flurry of bids between Chennai Super Kings and Royal Challengers Bangalore, Glenn Maxwell was brought by the men in red for ₹14.25 Crores. The Australian has not been at his best with Punjab in recent seasons but will be hoping to make a strong statement this time around.

Royal Challengers Bangalore brought the 6ft8in tall New Zealand all-rounder for ₹15 Crores. He got his career-best test figures of 11 for 117 in the second Test against Pakistan. Jamieson is the highest-paid New Zelaland cricketer in IPL 2022.

The new Delhi capital skipper was retained as the first choice in the 2018 IPL mega auction. He is being paid the ₹15 Crores that is paid in default for the initial retention. He was vital for the recently concluded series against Australia and England with match-winning knocks.

MS Dhoni has a strong bond with the franchise and the city as he is integrated with India Cements and owns a football franchise based in Chennai. After being brought for the most expensive player in the initial auction, he has been with the franchise for more than 10 years. He pockets ₹15 Crores as well.

Kolkata Knight Riders shelled out ₹15.5 Crores for the Australian fast bowler after rejoining the team after being played with them in the 2014 season. Pat Cummins is a vital clog with the Kangaroos and is currently the vice-captain of the team. Cummins is the highest-paid Australian cricketer in IPL 2022.

South African All-Rounder Chris Morris is the highest-paid foreign cricketer in IPL 2022 when 4 teams competed to get his services in the 2022 auction. Rajasthan Royals succeeded in signing him for a record ₹16.5 Crores and will be his second stint with the club after playing with them in the 2015 season.