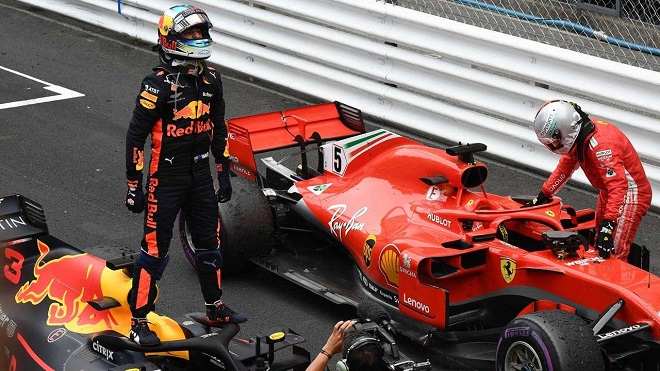 The F1 prize money 2022? Many are aware of the fact that there is a lot of money in Formula One. According to reports, Formula 1 generated more than $2 billion in revenue in 2022. But do you know how much money Formula 1 team get? Or How much F1 winner and the Constructors’ Championship earn? Here we will try to answers all these questions with Formula 1 Prize money 2022 distribution table.

Formula 1 is all about time and speed. It’s the simple equation the driver that drives faster will win the race. But, sometimes drivers try an extra effort in order to achieve the extra speed that causes accidents. There have been many accidents in the past. This means that this sport is a little risky and one needs to put his complete focus in the game.

The profit is distributed among the teams through the Formula 1 Prize money fund. But, the most important thing that one should know is that CVC does not pay anything to the drivers. The formula 1 driver are paid by their respective teams.

CVC only pays the constructors for their participation in the race and the contractor then pays the drives.

Note: Formula 1 drivers do not get any prize money because F1 drivers’ salaries and bonuses are paid by their respective teams.

As everyone knows, with great risk comes the great money. Such is the case with the F1 races also. There are large chunks of money that the people throw at these races simply to watch the speed and the excitement of the races. The large money offered is also the prime reason that motivates the drivers to go for the win every time they step on the circuit.

Formula 1 races are managed by CVC, which is the parent company of the Formula 1. It has a massive profit distribution model as each race could generate the revenue of more than $120 million. It clearly indicates the increasing profit with these races. In the year 2016 itself, the estimated profit was more than $2 billion. This year the number is going to increase further.

Here is a look at what each Formula 1 team earned for the 2016 season as per Autosport.

Formula 1 is all about the speed and here every second count. This is the one thing that people love and come in large number to see the races. The drivers put everything on the line to get past the others. The constructors try their best to prepare the best vehicle for the race that could guide them-them to victory.