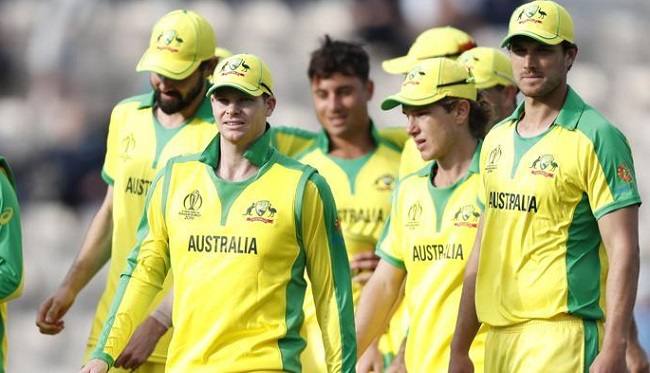 ICC World Cup 2019 match 20 is set to take place between Australia vs Sri Lanka on June 15 and ahead of the game, here’s Australia vs Sri Lanka Match Prediction, Playing 11, Live Streaming details. Bangladesh was the last team that Sri Lanka played against, on 11th of June 2019. The match had been abandoned without toss due to rain. In their 1st match, which was against New Zealand, the Sri Lankan team was bowled out for 136 within 30 overs. The Kiwis chased the target in nearly half the overs. Against Afghanistan, only Kusal Perera managed to score 50+ runs.

The match had been reduced due to rain but the Afghans were all out before achieving the target. Sri Lanka’s 3rd and 4th match in this tournament had been washed out. The matches were called off without even the toss taking place. Out of the 4 matches that they have played, Sri Lanka won 1 and lost 1. The other 2 matches were abandoned without toss due to rain. Currently, in the ICC World Cup 2019 Points Table, they are in the 5th position with 4 points (Net Run Rate: -1.517).

Australia’s last match was against Pakistan on 12th of June 2019. The Aussies won the match by 41 runs. The whole team has been in excellent form of late. One player or the other stood up and delivered as and when required. Apart from their 36 run defeat against India, they have been very consistent.

All-rounder Mitchell Marsh has joined the team in the UK as cover for the injured Marcus Stoinis. It is yet to be decided whether Stoinis will be replaced permanently in the 15 man squad for the ICC Cricket World Cup 2019.

Out of the 4 matches that they have played, Australia won 3 and lost 1. In the Points Table, they are currently in the 2nd position with 6 points (Net Run Rate: +0.570).

The Sri Lankan team has been up to the mark, neither with the bat nor with the ball in the 2 matches that they got to play. It does not seem likely that they would go up to the Semi-Finals.

Sri Lanka has nearly negligible chances of winning against Australia unless they do something spectacular.