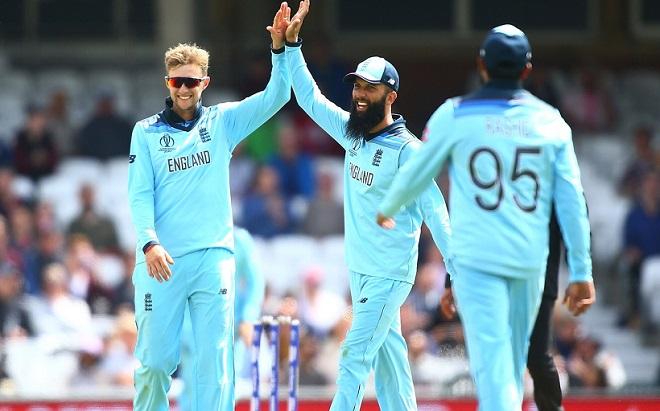 ENG v SL Dream11 Team – Check Dream11 Team Player List, England vs Sri Lanka Match Prediction Dream11 Guru Tips ICC World Cup 2019: The last match that England played was against Afghanistan on 18th of June 2019. Captain Eoin Morgan scored 148 runs off 71 balls. He hit 17 sixes in his innings which is the most sixes in an ODI inning (World Cup). The whole team put up a score of 397 which is the highest total for England in a World Cup match. Against Pakistan came their only loss.

Against Australia, Sri Lanka played their last match on 15th of June 2019. They lost the match along with the one against New Zealand. The only match Sri Lanka won was against Afghanistan. Two of their matches were abandoned without toss due to rain. These matches were against Pakistan and Bangladesh.

Out of the 5 matches that they have played, Sri Lanka won 1 and lost 2. The other 2 matches yielded no results as they were abandoned without a toss. Currently, in the Points Table, they are in the 6th position with 4 points (Net Run Rate: -1.778).

Jonny Bairstow and Joe Root partnered with Eoin Morgan to bring up the massive score against Afghanistan. Jofra Archer took 3 wickets each in 4 of the 5 matches. Jason Roy is sitting out because of his injury.

The best efforts of the team were seen against Afghanistan, but the Sri Lankan players are lacking consistency.

The England team is in great touch right now and they should be winning this match.