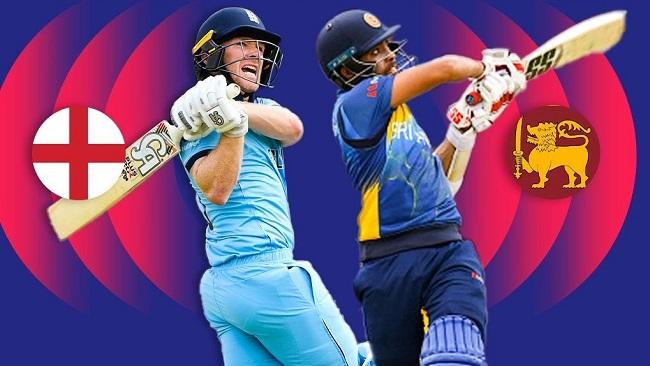 England vs Sri Lanka 2022 T20 and ODI Series: How To Watch Match Online or on TV

Sri Lanka is taking on England in the 1st T20 match of the tour at the Sophia Gardens, Cardiff. The T20 series will be played from June 23 to June 26 followed by the ODI series from June 29 to July 4. The broadcasting rights of the ENG vs SL is acquired by Sony Sports Network and SonyLIV are broadcasting the England vs Sri Lanka live streaming in India.

The series is a part of the inaugural ICC Test Championship. Hence the series is excepted to have a fair amount of viewers and where the viewers are, the broadcasters jump in. But do you know how can you watch the series in India? How to watch SL vs ENG live stream from anywhere in the world?

How to Watch England vs Sri Lanka Live Streaming 2022

For online experience in India, viewers can tune to Sony’s OTT platform, SonyLIV for those who haven’t subscribed to SonyLIV then the list of subscription rates is as follows.

Sky Sports have gained the right to deliver each and every ball of the tour to the ones sitting in the UK.

Another option for UK citizens is by downloading the Sky Go App. Sky Go app will bring the live-action online, on iPhone, iPad, or selected Android smartphones. The subscription rate for the app is as follows.

USA – Where to Watch England vs Sri Lanka Live Cricket

The USA is a growing nation in cricket, but still, the game is far from popular, hence the only way to watch the tour is by tuning into Willow TV. Willow TV is the only 24×7 cricket channel in the US as it just broadcasts cricket tours.

Some of the other countries who will also broadcast the tour is as follows.

Schedule For England Vs Sri Lanka 2022