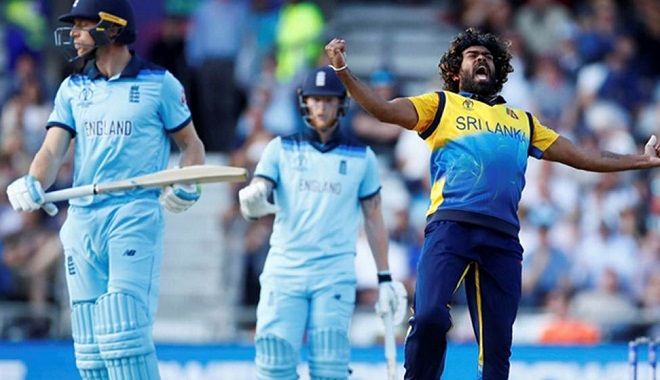 England is all set to tour Sri Lanka in 2022 as the series will get underway from 14th January 2022 to 26 January 2022. The series is just 2 test match series and the small tour comprises just 12 days. Both the Test matches will be played in Galle. Here are the England vs Sri Lanka 2022 schedule and squad for the series.

The England Tour Of Sri Lanka 2022 will comprise of just 2 test matches that will be part of the inaugural ICC Test Championship. England is currently in the 3rd position on the table and Sri Lanka sits at the 6th position. Thus the fixtures for the tour are as follows.

The series was scheduled to take place in March but the series got postponed due to the COVID pandemic. In fact, England was in Sri Lanka playing against Sri Lanka Board President’s XI team, but since the cases were rising thus the series ended abruptly and got postponed.

However, both the boards promised to give utmost importance to the postponed series, hence the series is finally happening.

England who were touring South Africa for ODI’s and T20’s, but the T20 series got canceled as players were found to be positive for COVID.

Hence the last test tour for England was against Pakistan in August but on the other hand, it’s almost a year since the Sri Lankan team played a Test match. Their last test match was against Zimbabwe in January 2022.

The squads for the tour haven’t been released yet as England recently concluded their tour against South Africa and Sri Lanka is currently hosting the inaugural Lankan Premier League. But based on England’s squad against Pakistan and Sri Lanka’s current Test quad, the list of possible players for the tour is as follows.

Note: The date and time for the England vs Sri Lanka 2022 schedule are subject to change.