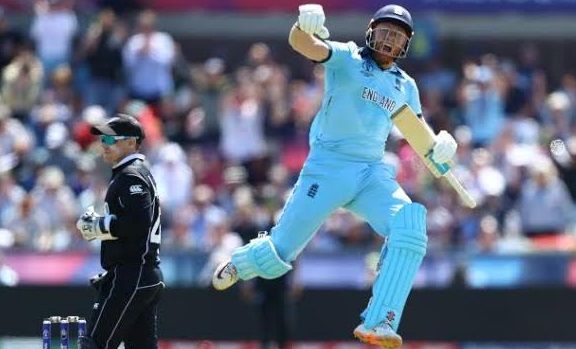 England will take on New Zealand in an away tour that will begin on 27th October and will last till 03rd December. Watch England vs New Zealand 2019 Live Streaming online on Hotstar and ENG v NZ live telecast tv channel are Star Sports and Sky Sports. The tour will include two test matches and a series of five T20I matches. Joe Root will lead the test side for England, whereas, Eoin Morgan will captain the T20I squad. This is for the first time after the ICC Cricket World Cup final that both the teams will collide. After the ICC Cricket World Cup, the English team played the Aussies at home in the Ashes. Out of the five games played in the series, England won two and lost two games. Whereas, one match was drawn between the sides. The team has not played any more games since then. The English batsmen had a disappointing display in the ashes.

The Kiwis faced a disappointing loss in the final of the ICC Cricket World Cup 2019. Since then, New Zealand has visited Sri Lanka for two test matches and three T20Is. Out of the two test games, New Zealand won one and lost one. In the three T20I games, the Kiwis won two games and lost one game, thereby, winning the T20 series. New Zealand is at the second position in the ICC Test Team Rankings. In the ICC T20I Team Rankings, the Kiwi side is at sixth position.

Hotstar has the exclusive rights to have England vs New Zealand 2019 live streaming on its app and official website.

In Pakistan, PTV Sports and Ten Sports has the telecast rights of the England vs New Zealand match. The live online streaming of the ENG vs NZ will be available on SonyLiv website and its mobile application.

The Kiwis have not declared their Test and T20I squad for the tour. The teams for both the formats will be announced shortly.