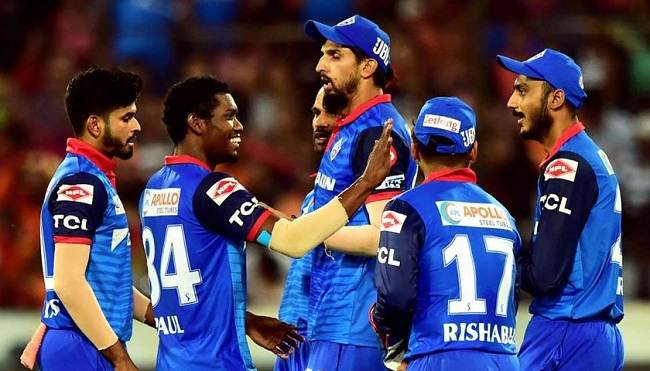 IPL 2022 Delhi Capitals Players List: Delhi Capitals have announced team squad and players list for the upcoming Indian Premier League (IPL 2022) after the player auction. The Delhi franchise have some of the veteran players including Ravichandran Ashwin and Ajinkya Rahane. DD also included players such as Mayank Markande and Rahul Tewatia.