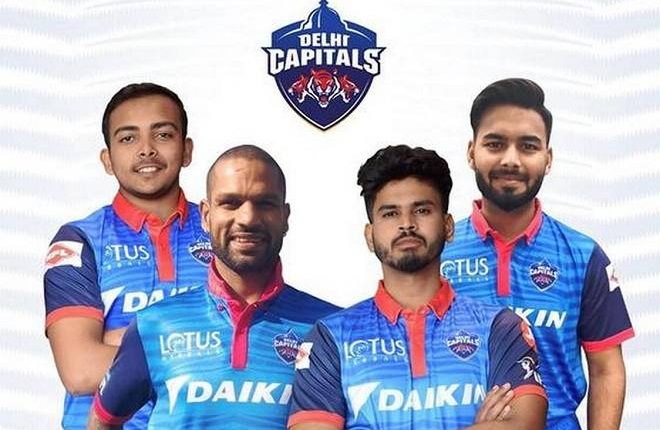 The Delhi based franchise changed their name from Delhi Daredevils to Delhi Capitals last year which also changed their fortunes, they made it to the playoffs for the first time since 2012. They had a fabulous season with nine wins out of their 14 games in the league phase, raising more hopes for a  title-winning campaign this season. Ahead of the league, here’s IPL 2022 DC schedule and team squad.

Delhi has a poor reputation in the tournament, being the only team in the history of the Indian Premier League( IPL) to never make it to the final even once. However, they have previously qualified to the playoffs four times but never successfully reached the finals.

Delhi ‘s hunt to win their maiden IPL title starts on April 10 against Chennai Super Kings in Mumbai. Below we have DC IPL schedule for the 2022 season:

The Delhi Capitals have 22 players for the IPL 2022 season.

Delhi Capitals will be led by Rishabh Pant in the absence of Shreyas Iyer. They bought as many as 8 players including big names such as Jason Roy, Shimron Hetmyer, Chris Woakes, Marcus Stoinis, and Alex Carey in this season’s auction.

They gathered some experienced Indian stalwarts like Ajinkya Rahane and Ravi Ashwin through the mid-season transfer window.