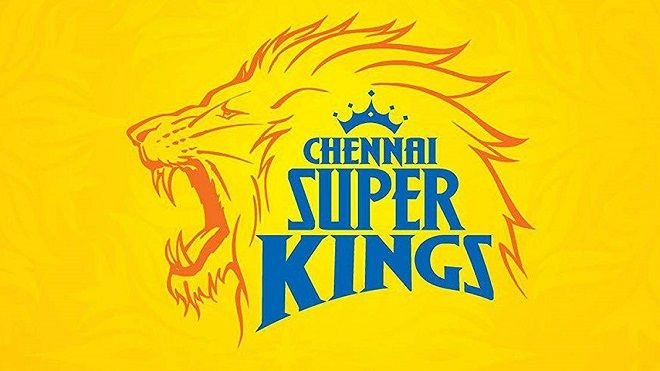 One of the most successful and glorious franchises in IPL history, MS Dhoni-led side Chennai Super Kings will be looking to continue their dominance in the competition once again. Like every year, they are fan favourites and title challengers from the word go. If CSK will finish last this year too then there is a high probability then Mahendra Singh Dhoni will say goodbye to the league. Ahead of the season, let’s see the CSK IPL 2022 schedule and Chennai Super Kings Team Squad.

Under the leadership of modern legend MS Dhoni and a strong core of experienced players(Raina, Jadeja, Bravo, Watson, Du Plessis), the Tamil Nadu based franchise will be eyeing to bag their fourth IPL title.

Last year finalist, CSK will kickstart their IPL 2022 campaign against last year’s runner-up Delhi Capitals in the tournament on April 10 in Mumbai.

The Chennai Super Kings have 24 players for the IPL 2022season.

CSK fanatics will be eager to see their leader or “Thala” MSD  back in action after almost a year. MS Dhoni was last seen in Indian Colours at the World Cup Semifinals against New Zealand.

At the auction, CSK brought some balance in its squad by bagging English all-rounder Sam Curran and bolstered their bowling attack by purchasing Australian pacer Josh Hazlewood, Sai Kishore, and  Leg Spinner Piyush Chawla. Their highest investments at the auction were Piyush Chawla for Rs 6.75 crore and Sam Curran for Rs 5.5 crore.

IPL 2022 matches will be telecast on the Star Sports Network and Hotstar to provide IPL live streaming in Multiple languages.