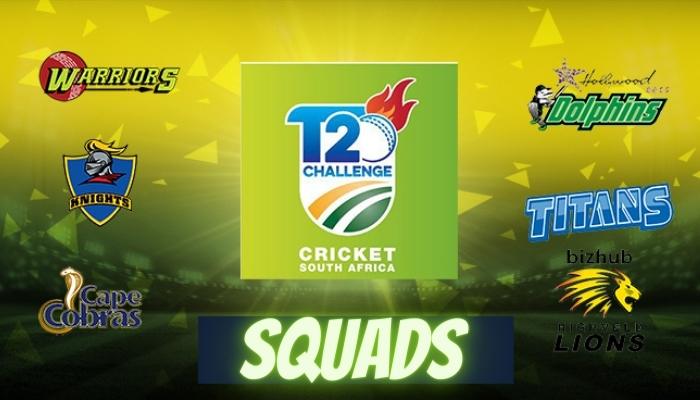 CSA recently confirmed that the original 6 teams will be part of the upcoming edition in March. The CSA T20 Challenge 2023 is set to start from 10th March, while the schedule for the same has been revealed, however, the official squads are yet to be released by the franchises. Thus the current CSA T20 Challenge squads are based on the previous season as 2019-20 season got cancelled due to COVID 19.