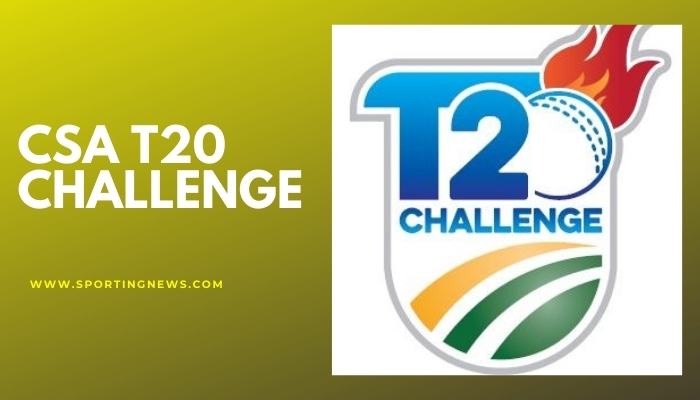 The CSA T20 challenge usually takes place in the month of April and May but got cancelled in 2022 due to COVID -19. Thus in 2022, the CSA Challenge will replace the Mzansi Super League, which is the cricket premier league of South Africa.

Another reason to shed light on holding CSA Challenge over Mzansi super league is that the former is a domestic league thus it would be good preparation for the upcoming T20 world cup in India.

Here are the Six teams who are participating in the CSA T20 Challenge 2022.

The league will undergo certain mandatory changes in light of the pandemic, one of the major change happening is that only a single round of matches will be played in the upcoming edition, that is instead of each team playing twice vs their opponents, they would be facing them only once. The top 2 teams after the group stage will proceed to the finals.

CSA recently released the schedule and fixtures for the CSA T20 Challenge 2022 and it’s the Titans who would be taking on the Warriors. The list of full fixtures for the league is as follows.

The CSA is yet to release the CSA T20 Challenge schedule for the final match which will take place on 28th March 2022. One more thing to notice from the schedule is that CSA has kept in mind the weather conditions and even kept a reserve day on 29th March.