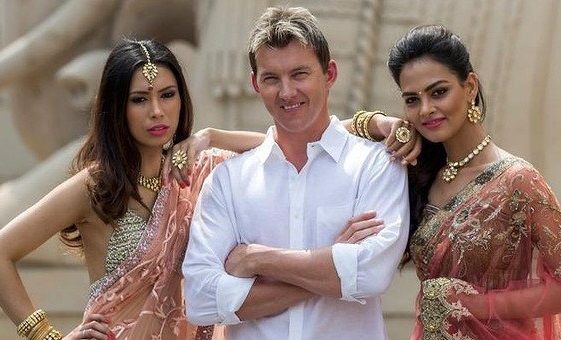 Cricketers Who Got Cheated On By Their Wives

Cricketers go on tours and look to have a good public life, but we often don’t know about their bumpy personal life. Here we will take a look at three cricketers who got cheated on by their wives.

Dinesh Karthik was earlier married to childhood friend Nikita Vanjara. Their parents were good friends who decided to marry their kids once they reached marriageable age. However, that didn’t work out. Murali Vijay, a teammate to Karthik in the Tamilnadu squad, shattered the marriage between his former teammate Dinesh Karthik and his wife.

In 2012, Karthik got to know about Murali’s relationship with his ex-wife during a Vijay Hazare Trophy match. Dinesh behaved like a real gentleman and silently split up with his wife. His wife’s image was essential for him, and he did not want to create any buzz about the situation.

Karthik immediately handed her better half a divorce after knowing about the affair. During that time, Nikita was pregnant with a boy.

Both Players are happily married and moved on.

READ: Cricketer Rohit Sharma’s wife Ritika Sajdeh: All We Know About Her

Brett Lee is one of the best cricketers of his era. However, his personal life was nonetheless not as smooth. In 2006, Lee married Elizabeth Kemp and had a son with his ex-wife. Though two years later, the pair announced their split and officially separated ways in 2009.

The reason given to the public as he could not spend time with the family was busy with his off-season commitments. However, it was rumoured that Lee and Kemp separated as Lee found about another affair Kemp had with a Rugby player in Brisban.

In 2014, Lee moved on and happily married Lana Anderson and they have two children.

Sri Lanka’s opening pair Tillakaratne Dilshan and Upul Tharanga had a quit history together. The pair enjoyed several famous Sri Lankan partnerships. But their personal lives were part of the story that was frequently not revealed.

Dilshan married Nilanka Vithanage and had a son named Resadu Tillakaratne during that period but got separated after knowing the alleged relationship between his ex-wife and former opening partner. Tharanga went on to get married to the former wife of Dilshan, Nilanka Vithanage.

Subsequently, Dilshan, the former cricket player of Sri Lanka, got hitched by the actor Manjula Thilini of Teledrama. The pair are married and have two daughters and two sons together.