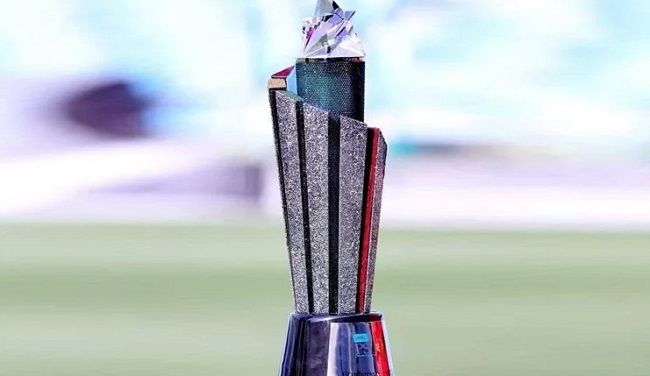 The upcoming sixth season of PSL 2022 will face some uncertainties due to the ongoing pandemic crisis in the world. The players, match officials and the coaches of the respective teams are requested to arrive at Karachi, by 15th February.

The fans and audience are allow to watch the match in the stadium is still not fully clear by the organisers and boards who are against the involvement of people in the stadium.

The opening match of the upcoming season will start from 20th February when the Karachi Kings (the current champions) will lock horns with Quetta Gladiators at the famous venue at National Stadium in Karachi.

The teams will participate in the 34 matches during the course of the tournament for the final on 22 March at Lahore (the final will be on Monday).

Here is the complete schedule for the Pakistan Super League (PSL) 2022:

There were too many speculations earlier about the upcoming sixth edition of PSL venues. From Peshawar to Faisalabad to Hyderabad all were in the race to organize the tournament matches but at the last moment it was cleared and rectified by the Pakistan Cricket Board (PCB) that only two venues will in the green zone for matches to be part of the tournament.

Top 5 Greatest Bowlers Of All Time In Cricket History

In the upcoming season of PSL total of Six teams will lock horns against each other to play 10 games each with other team in the double round robin format.

The six teams who will be participating in the league are

D-sport will broadcast the live coverage of PSL 2022 in India. SportsTiger will deliver the PSL live streaming matches and it will be available on Jio TV and Airtel Xtreme.