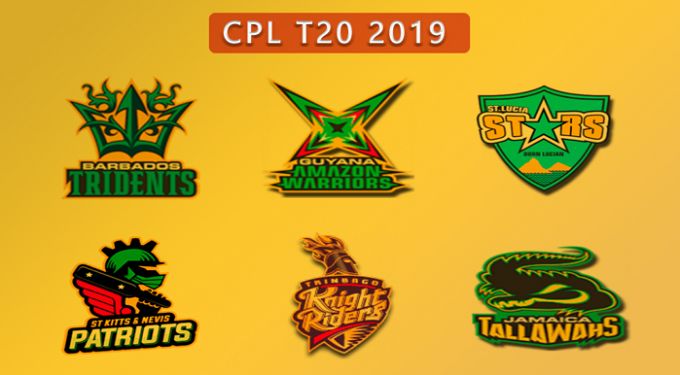 CPL Winners List 2022: The Caribbean Premier League, also popularly known as CPL T20, is one of the world’s most popular T20 cricket leagues. It is the domestic Twenty20 cricket tournament played in the Caribbean. This annual cricket league takes place every year in the month of July-August between six teams.  There are four different CPL T20 winners so far who have won the championship title. Jamaica Tallawahs is the most successful team in the league who clinch the title twice.

Each team in the league has to play 10 matches in a group stage to reach the playoffs. The first playoffs match was played between the top two teams in the group stage while the 2nd playoff played between 3rd and 4th placed teams and the winner of 2nd playoff play match play against the loser of a 1st playoff in the 3rd playoff to reach the final. The league become better and bigger with every season.