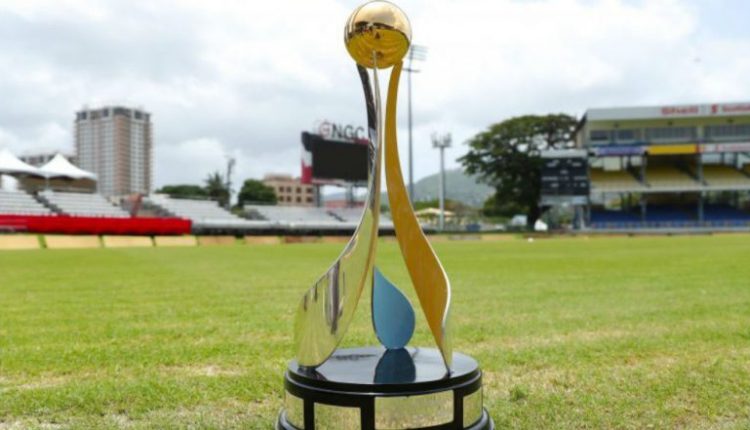 The ninth edition of the Caribbean Premier League will begin on Thursday, August 26 with the opening match. CPL 2022 will feature 12 doubleheaders and two tripleheaders and will conclude on September 15 with the final match. Get the Caribbean Premier League (CPL) 2022 Points Table, Team Standings and match results. After the league phase, the semi-finals and the final will be played.

The Hero Caribbean Premier League is a domestic Twenty 20 cricket tournament played between the Caribbean nations. Many exciting matches are expected to happen on the group stage and you can witness them. Here is the latest and accurate CPL points table 2022 with teams standings, the number of matches played, won, lost, tie and net run rate.

A total of six teams will battle for the CPL 2022 title and they are Trinbago Knight Riders, Barbados Tridents, St Lucia Zouks, Guyana Amazon Warriors, St Kitts and Nevis Patriots and Jamaica Tallawahs who are also the defending champions for CPL 2018 season. Let’s take a look at Hero CPL T20 2019 points table and results below.

The T20 cricket tournament is to be held in the Caribbean countries where six teams will battle for the CPL T20 trophy.  This year’s CPL 2022 tournament is sponsored by Hero MotoCorp an Indian bike making company, therefore, it is officially called Hero CPL T20 2022.

In CPL 2022, the six teams are divided into a group stage and a knockout stage. In the group stage, the teams each play a total of ten matches from which three will play at home. CPL T20 will play at three venues – Jamaica, Saint Kitts and Saint Lucia. Trinbago Knight Riders and Barbados Tridents are hot favourites for CPL 2022.