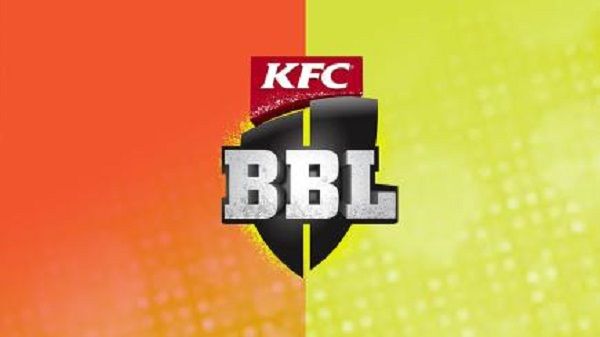 Big Bash League Winners List 2022: The Big Bash League or KFC BBL is an Australia’s biggest Twenty20 cricket league started in 2011 by Cricket Australia. After the completion of ninth seasons, Big Bash League is one of the most popular T20 league in the world. BBL is features based T20 league which was started with six teams and reached to eight teams. BBL is played in the months of December and January annually since its inception.

The upcoming edition of the league, Big Bash League 2022 is scheduled to take place from 10 December 2022 to 6 February 2022. Sydney Thunder is leading the points table and expected to reach the BBL 2022 final.

Perth Scorchers is the most successful team in the history of Big Bash League having won three titles while Sydney Thunder, Brisbane Heat and Sydney Sixers have lifted the title once. Perth Scorchers have played five finals and won titles in 2013-14, 2014-15 and 2016-17. The last season of the BBL was won by the Melbourne Renegades by 13 runs against Melbourne Stars. Here is the complete Big Bash League winners list with results.