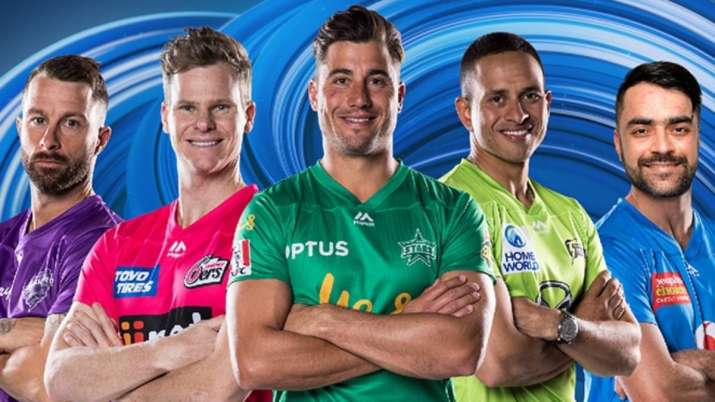 The 2022-21 Big Bash League recently concluded on February 6, 2022, with Sydney Sixers emerging as BBL champions for the third time after defeating Perth Scorchers in the Final at the SCG. The Big Bash League is widely followed after IPL and it is not only Australia but around the world as it highlights new young emerging talented cricketers. The Australian league has several sponsors, here are the complete list of Big Bash League sponsors 2022.

KFC who is globally famous for its delicious crispy finger-licking chicken is the official title sponsor for the BBL for over a decade.

For the Women’s Big Bash League, Rebel a sports equipment and accessories company based in Australia is the official title sponsor.

Cricket Australia the governing body for all cricket conduct in Australia had signed a partnership deal with Fox Cricket for broadcasting the BBL.

Weet-Bix is a brand of whole-grain wheat cereal created and manufactured in Australia and New Zealand, and are corporate partners of the BBL.

Japanese automotive manufacturing company Toyota is associated with the BBL after they signed a partnership deal spanning 5 years with Cricket Australia.

Dream 11 is a fast-growing sports fantasy app, which enables its users to win rewards have linked their name with the BBL and several other T20 leagues.

British telecommunications company Vodafone has also linked their name with the popular BBL and was the corporate sponsor for the previous BBL season.

Commonwealth Bank is an Australian multi-national Bank and is Cricket Australia’s oldest sponsor.

Rexona is Unilever’s subsidiary brand of deodorant and antiperspirant brand manufactured in Australia.

The official insurance partners for the 2022-21 BIg Bash league were BUPA, an insurance service provider.

Majestic Athletic is the apparel sponsor for the Big Bash League, they are a sportswear and clothing brand.

The radio and media partners for the BBL are Crocmedia, an Australian-American Sports Entertainment network.

Macquarie Sports Radio is the official radio partner for the Big Bash League in Australia.

Woolworths is Australia’s biggest chain of grocery stores and supermarkets. They are closely associated with the BBL.

47 is a brand of lifestyle and sports caps and hats featuring various sports teams and are the official cap sponsors for the BBL. The brand is based in Boston, United States.