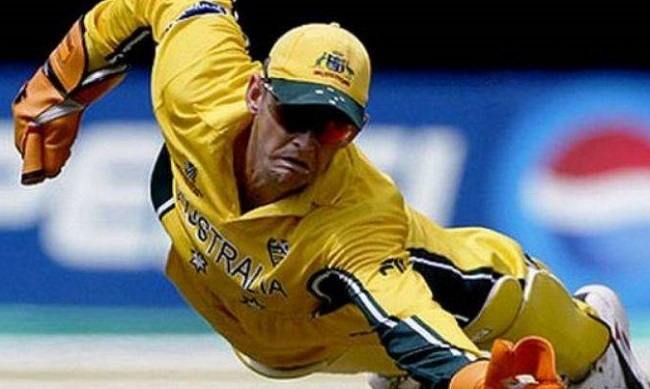 Best Wicket-Keepers of All Time in Cricket History

Wicket-keepers holds a key role in every cricket match, whether it is Test, ODI or Twenty20. Even though he stays behind the stumps, his mesmerizing performance on the pitch can win you the match. From run-outs to stumpings and some stunning edge catches, the wicket-keeper is the soul of the team. Take a look at the top 5 wicket-keepers of all time in cricket history.

These players have to hold 100% concentration to catch hold of every dot ball behind the stumps. They contributed not only with runs but as well as from their reflex catches and crazy stumpings. These are some of the best wicket-keepers in the history of cricket.

Healy was a key man and contributed a lot with his Gloves making 628 dismissals to his name and more than 5,000 runs for his side. Healey starts our list being 5th in our Top 5 Best Wicket Keepers of All Time list.

He retired from international in July 2012 Cricket after a terrible eye injury stuck to his eye. Mark Boucher Stands 4th in the list of Top 5 Best Wicket Keepers of All Time.

The Left-handed Sri Lankan batsman Kumar Sangakkara is 3rd in our list of best wicket-keepers of all time in cricket.

Sangakkara has more than 21,000 runs to his name in ODIs and Tests involving 47 centuries and 117 half-centuries in his entertaining cricket career.

Above 600 dismissals, including a world record 81 stumping. However, Kumar Sangakkara also holds the Most Runs in the Test record as well. The most Athletic Wicket Keeper Sri Lanka has ever witnessed.

Leading the Captaincy of team India in ODI’s and t20’s MS Dhoni’s wicket-keeping is terrific and exciting. Mahendra Singh Dhoni is very near to the 600 dismissals mark. Mahi has 248 in Test internationals, 287 in ODI’s, and 29 dismissals in T20s.

His presence of mind on the pitch and the Reflexes he possesses is definitely the Best in the World at the moment.

Considered as All TimeBest Finisher in the Game with his driven away Helicopter shots at the most difficult yorker-length delivery is Worldwide admired. Mahi stands 2nd in our list of Top 5 Best Wicket Keepers of All Time.

Even as a Left-handed opening batsman, Gilchrist would pair with M. Hayden in ODI’s and provide that sparkling knock in the lower middle order at number seven in Test matches.

Gilly had 900 dismissals and more than 15,000 runs to his name, Gilchrist with 33 centuries and 81 half-centuries, he was a true asset for the side that dominated World Cricket for more than a decade. Truly a Legend.