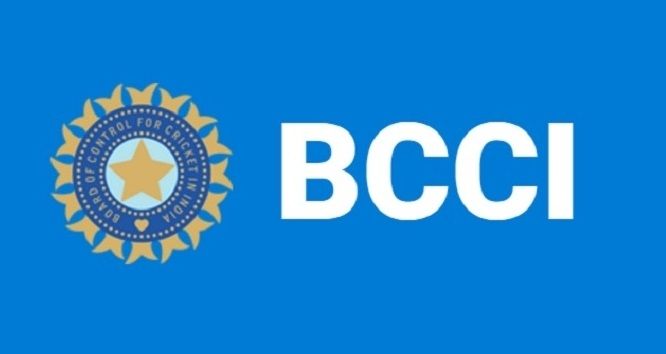 How Does the BCCI Make Money?

Have you ever tried to know how does the BCCI make money? what is the revenue model of the world’s richest cricket board? Well, if you haven’t, then here is the detailed guide on the BCCI revenue model. Board of Control for Cricket in India, popularly known as BCCI, is the top cricket board for the last four decades, and there is no doubt about it.

BCCI is the most powerful cricket board not only in terms of money but quality and sources. In the first place, they have some massive names as sponsors. Recently, Hyundai Motors India limited signed an agreement with BCCI as one of the associate sponsors for the next four years. According to an agreement, they will get advertising space on the ground.

According to the annual report of BCCI for the 2019-20 year, the total annual income of BCCI is estimated to be around INR 3730 crore (US$535 million), including INR 2500 crore from IPL, INR 950 crores cricket series and INR 380 crores from ICC revenue.

BCCI Revenue Model: How Does The BCCI Make Money?

There is no doubt this is the big source of earnings for the BCCI. TV rights or broadcasters pay a heavy amount to BCCI to broadcast matches. Every broadcaster pays BCCI according to their advertising space and the amount of sponsorship they are paying.

The BCCI made INR 16,347.5 crore (US$ 2.55 billion) for its IPL television and digital rights from Star India who holds the IPL rights worldwide.

The rights were sold for the five-year period from 2018 to 2023. This deal is the biggest television deal in the history of cricket.

Being the title sponsor for any cricket event gives that particular company more amount of exposure throughout the event. It also makes them superior and leading sponsors and gets the most number of advertising space, time slot and the logo & name of that company flashes on the title trophy.

The Board of Control for Cricket in India (BCCI) sold the title sponsor to One97 Communication Ltd, which runs the e-commerce payment system Paytm.

The title rights for all India’s international and domestic matches till 2023 sold for Rs 326.80 crore.

The jersey sponsors also have to pay a sufficient amount to the BCCI. The BCCI charges according to the placement of the logo or the name of the official team sponsors.

The Board of Control for Cricket in India (BCCI) sold the official Team India sponsor to the Bengaluru-based education and learning app Byju, replacing Oppo India from 5 September 2019 to 31 March 2023.

Oppo was supposed to pay ₹1,079 crores to the Board of Control for Cricket in India’s (BCCI’s), which now Byju’s app is paying to the board.

Indian cricket team jersey has Nike logo on their chest. This Swoosh tick is the trademark of Nike, which is placed on the top side of the BCCI logo on the jersey. For this Swoosh tick placement, BCCI charges Nike around US$ 12.13 million per year.

Which will totally cost around  US$ 60.66 Million at the end of the five years of the agreement? BCCI aims to collect around the US $ 100 Million by the end of 2017, which makes roughly another INR 270 crores BCCI earns.

5. Bilateral Series With Other Nations

The Indian cricket board earn a huge chunk of the revenue for the bilateral series played with other nations around the year. The BCCI is expected to earn around INR 950 crores in 2019-20 from the cricket series.

Indian Premier League is the most successful, richest and popular cricket league in world cricket. BCCI owns this league, and that made BCCI even stronger financially.

IPL is the most expensive league among all the cricket T20 leagues played currently. All the advertisement revenues, the gate receipts, tickets from IPL and other incomes add up to roughly INR 2500 crore for the BCCI per season. DLF, Pepsi, VIVO and now Dream11 were the title sponsors for the IPL. These are the revenue sources that make the BCCI richest and powerful board in world cricket.

From the above six sources, the BCCI makes money and main its position as the world’s richest and most powerful cricket board.