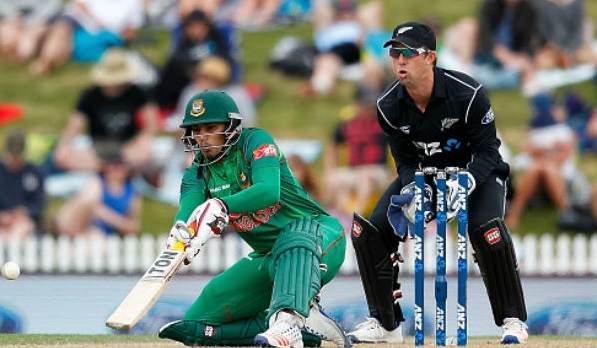 Although this tour was earlier scheduled in the October 2022 but due to the safety concerns it was postponed later to reschedule it in 2022. The white-ball cricket series (ODI) will the part of ICC Cricket World Cup Super League 2022-23.

For the Bangladesh team, this will be their first international tour in the last one year period. Comparing both the sides across the formats, New Zealand is far better than Bangladesh either in terms of ICC Rankings or players experience from Bangladesh team.

The visitors (Bangladesh) will have to come with plans and strategies to give some tough fight to the hosts (New Zealand) on the tour. Although the squads are not announced yet by the teams for any limited-overs cricket fixtures. It will be interesting to see who will be going to lead Bangladesh in the upcoming tour of New Zealand.

The two white-ball cricket series will be played at different venues. The ODI series will start from 13th March with first ODI game at University of Otago Oval, Dunedin followed by second ODI game at Christchurch and third ODI game at Wellington.